A search and rescue operation is currently underway 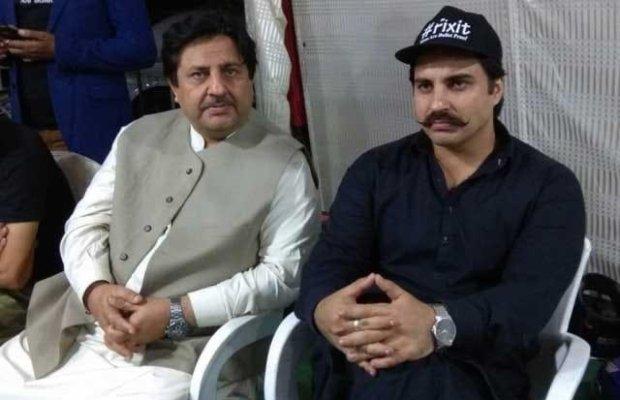 Fixit founder and PTI MNA Alamgir Khan’s father Dilawar Khan was among the 14 people that were killed in the Karachi blast on Saturday.

It is reported that other members of his family also died in the accident.

A powerful explosion in a gas pipeline took place in the Paracha Chowk area of Shershah, at 1:50 pm, police and eyewitnesses said.

PTI leader Khurram Sher Zaman. “Other members of his [Alamgir Khan] family are trapped under the rubble,” he said.

He also said that among the injured, four are in critical condition.

A search and rescue operation is currently underway.

Heavy machinery has been called to the site to remove the debris and rescue any persons trapped beneath the rubbles.

The number of casualties is feared to increase.

According to the police, the explosion, which was caused by the accumulation of gases, took place in a sewer illegally covered by a building.

Multiple people are reported to be severely injured in the blast.