Karachi board passes all matric students

The results of the General Group and Science Group would be announced in the first and second week of October respectively. 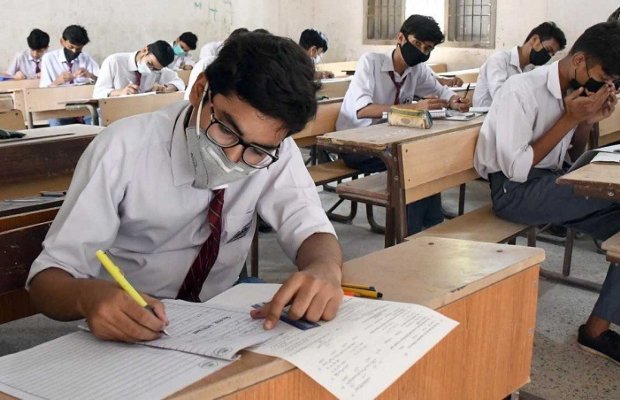 Karachi board passes all matric students!

The Karachi Matric Board announcing the result on Saturday has cleared all the students who appeared in the exams.

The board announced that it made the decision to promote all students in matriculation including those who failed would get passing marks.

As being reported, the education authorities prepared a policy in this regard after consultations with the high-ups.

Chairman of the Board Secondary Education, Karachi (BSEK) Syed Sharaf Ali Shah said that those students who are already passed would get five additional numbers.

While the results of the General Group and Science Group would be announced in the first and second week of October respectively.