A bomb installed on a moving vehicle of the Chinese restaurant has been successfully by the Bomb Disposal Squad on Tuesday near Karachi’s Bilawal Chowrangi area.

SSP South Zubair Nazir said the bomb, which was defused by police in the Clifton area of ​​Karachi, was affixed to a moving vehicle of Chinese restaurant staff.

While talking to the media, SSP South Zubair Nazir said that the occupants of the vehicle parked it and immediately informed the 15 police assistants.

The police immediately rushed to the spot and rescued the staff and the bomb disposal squad was called at the location. 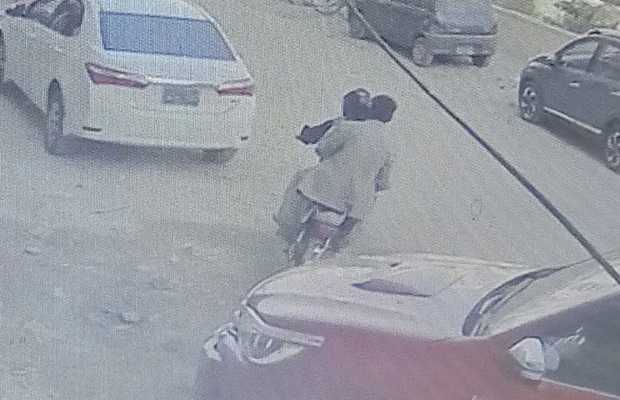 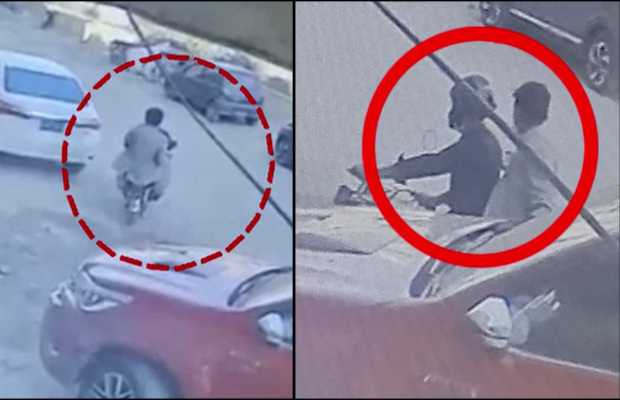 According to the SSP South, the bomb disposal unit of Sindh Police defused the bomb device. The bomb, which weighed about one kilogram, was supposed to be detonated by remote control but could not explode due to a technical fault.

He said that a possible major terrorist operation was foiled due to timely notification by the staff of the Chinese restaurant, adding that the bomb disposal unit would provide details of the bomb after further investigation.

SSP South Zubair Nawaz told the media that eyewitnesses have stated that the two accused who were riding a motorcycle fled after attaching a device to the vehicle and an investigation is underway in this regard.

Police have obtained CCTV footage of the suspects planting the car bomb, in which two suspects on a motorcycle could be seen planting a car bomb and fleeing.