The Sindh government has not yet taken any decision regarding the closure of government schools. 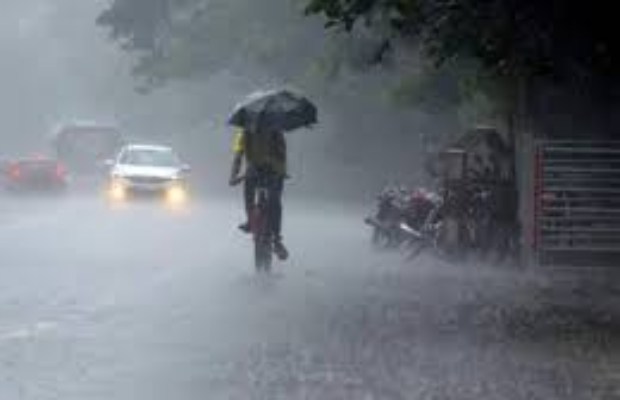 Private schools in Karachi will remain closed tomorrow amid the cyclone threat.

All Sindh Private Schools and Colleges Association (ASPSCA) made the announcement on Thursday amid uncertain weather conditions.

All private schools and colleges will remain closed in affected districts, the association’s chairman, Haider Ali, said in a statement.

On the other hand, the Sindh government has not yet taken any decision regarding the closure of government schools.

The Met Office has issued the latest advisor on Thursday evening, stating that “the depression over the northeast Arabian Sea has moved west-northwestward at a speed of 20km/h during last 12 hours, and now lies at latitude 23.0N and longitude 67.8E, at a distance of about 240km east-southeast of Karachi”.

“The system is likely to strengthen further into a cyclonic storm during next 12-18 hours and move west-northwestwards,” it added.

Earlier in the day, administrator Karachi Murtaza Wahab requested the citizens to avoid going out unnecessarily.

tweet
Share on FacebookShare on TwitterShare on PinterestShare on Reddit
Saman SiddiquiSeptember 30, 2021
the authorSaman Siddiqui
Saman Siddiqui, A freelance journalist with a Master’s Degree in Mass Communication and MS in Peace and Conflict Studies. Associated with the media industry since 2006. Experience in various capacities including Program Host, Researcher, News Producer, Documentary Making, Voice Over, Content Writing Copy Editing, and Blogging, and currently associated with OyeYeah since 2018, working as an Editor.
All posts bySaman Siddiqui