The number of dengue cases reported in this month was 480, reports 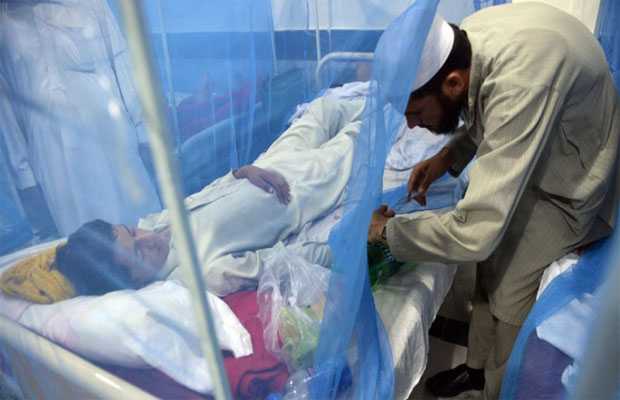 According to the reports – released by the health department has stated that the most number of cases in the province were reported  within a month revealing that 222 infections were reported in Karachi’s East district, with Gulshan-e-Iqbal and Jamshed Town being the most affected areas.

As per the data released by the health department of Sindh, the number of dengue cases reported in this month was 480 citing the district East was the most affected area of the metropolis.

The Health department further told that the cases reported this year was 1,149.

Meanwhile, District Central has reported 112 cases, with North Nazimabad and Gulberg registering the most number of patients.

District South, Korangi, Malir, and West have reported 66, 36, 25, and 19 cases respectively, including women, children, and the elderly.

So far this year, the number of dengue infections in Karachi has reached 1,149, the health department’s report added. e