The police and Rangers have reached the site and cordoned off the area. 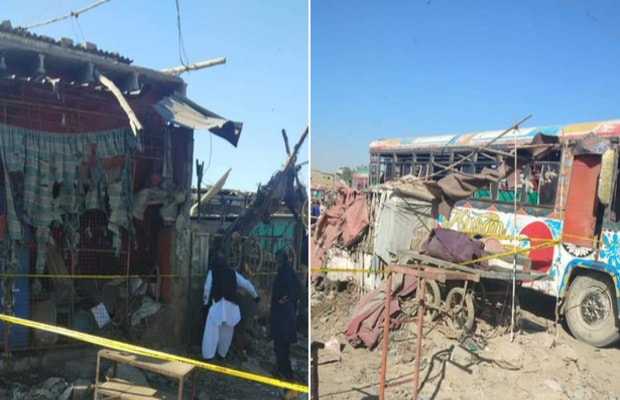 At least six people were reportedly injured in an explosion at a bus terminal near Shireen Jinnah Colony in Karachi on Tuesday afternoon.

According to the initial reports, a remote control bomb was fixed near the main gate of the bus stand which went off after a bus left the premises.

Initially, it was suspected to be a cylinder blast but the police found ball bearings on the spot of the blast.

The victims were the passengers who were taken to the nearby hospital by the people present at the location before the arrival of the police and rescue teams. 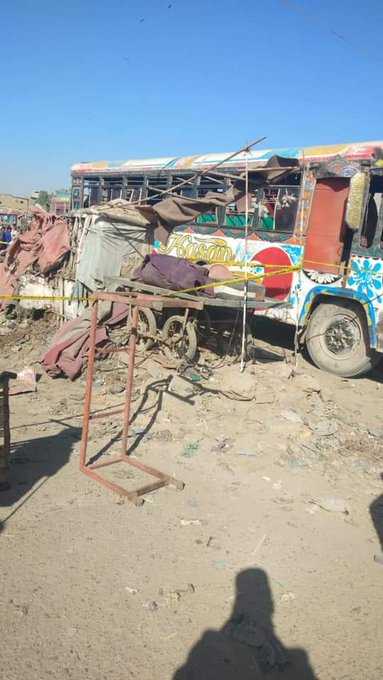 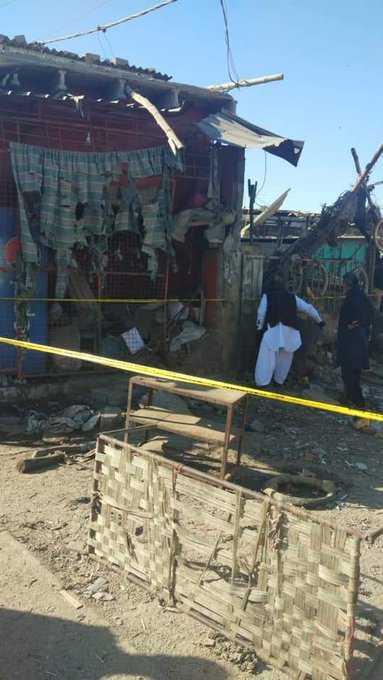 The police and Rangers have reached the site and cordoned off the area.

According to the media reports, Police has confirmed the incident as a remote control device blast.

Karachi South DIG confirmed the attack, saying that “A bomb was installed inside the bus at the terminal”.

He added that the bomb contained ball bearings and was detonated with a remote control device.

tweet
Share on FacebookShare on TwitterShare on PinterestShare on Reddit
Saman SiddiquiOctober 20, 2020
the authorSaman Siddiqui
Saman Siddiqui, A freelance journalist with a Master’s Degree in Mass Communication and MS in Peace and Conflict Studies. Associated with the media industry since 2006. Experience in various capacities including Program Host, Researcher, News Producer, Documentary Making, Voice Over, Content Writing Copy Editing, and Blogging, and currently associated with OyeYeah since 2018, working as an Editor.
All posts bySaman Siddiqui