The accused used to send secret information of security agencies, pictures and details of the sensitive places via e-mail to India. 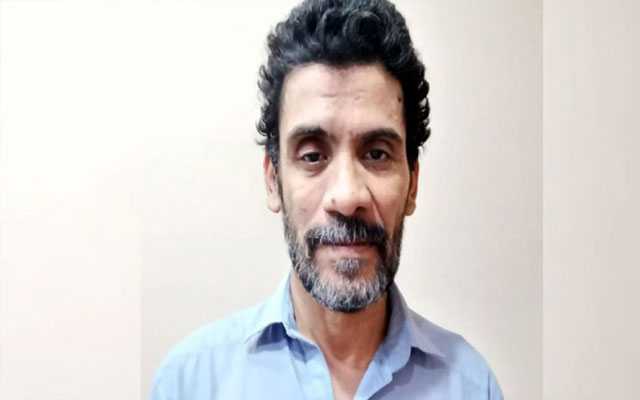 Asif Siddiqui, a key member of the Indian intelligence agency, RAW Sleeper Cell has been arrested by the Federal Investigation Agency (FIA) Anti-Terrorism Wing team on Saturday from Karachi.

As per the statement released by FIA officials, the RAW agent was arrested after a successful operation of the Anti-Terrorism Wing from Karachi and was shifted to an unknown location for further investigation. 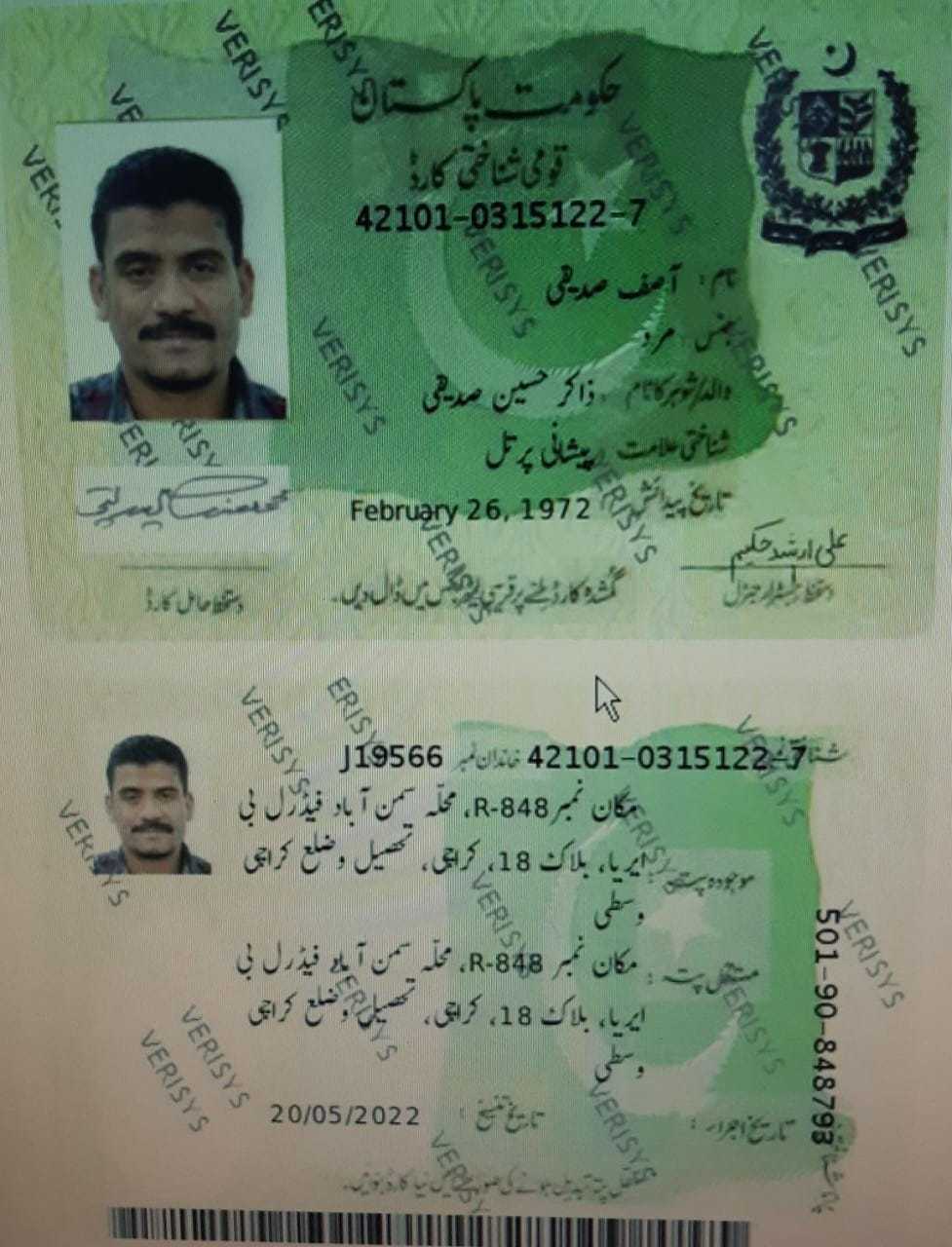 The accused is a 17th grade government employee, FIA said adding that the mobile phones, laptops and other important documents were also recovered from his possession. The RAW agent was in touch with his accomplices at the time of the raid.

The accused used to send secret information of security agencies, pictures and details of the sensitive places via e-mail to India.

Siddiqui was also involved in transfer of arms and ammunition and he is also affiliated with MQM’s London group as claimed by the FIA officials.

He used to work in the SITE area of Karachi, FIA stated adding that important revelations are expected during the further investigation.