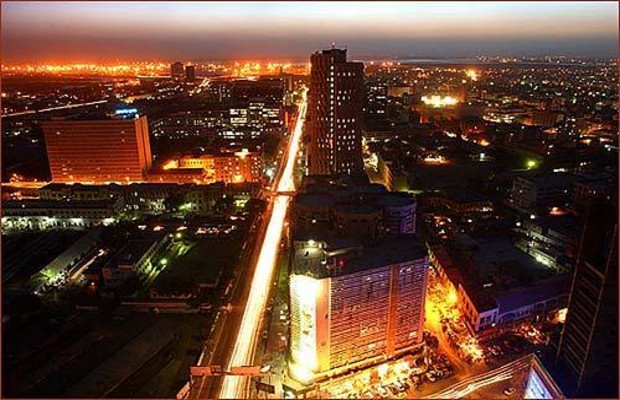 Pakistan’s commercial hub and biggest city Karachi along with the capital Islamabad have been named among the cheapest cities in the world for expats in 2019 by the consulting firm Mercer, according to the Bloomberg’s report.

For formatting the included to looks at 209 cities around the world, measuring the comparative cost of more than 200 items in each location, including housing, transport, food, clothing, household goods, and entertainment.

On the top of the list, the least expensive city for expats is Tunis in Tunisia, on the second spot is Uzbekistan’s capital Tashkent, while Karachi on third in the world of a total 209 cities.

In 2018, Karachi had been named as the sixth cheapest in the world by the Economist Intelligence Unit out of a total of 133 cities.

According to the Cost of Living survey, the eight of the top 10 cities named are in Asia, up from six entries in 2018. 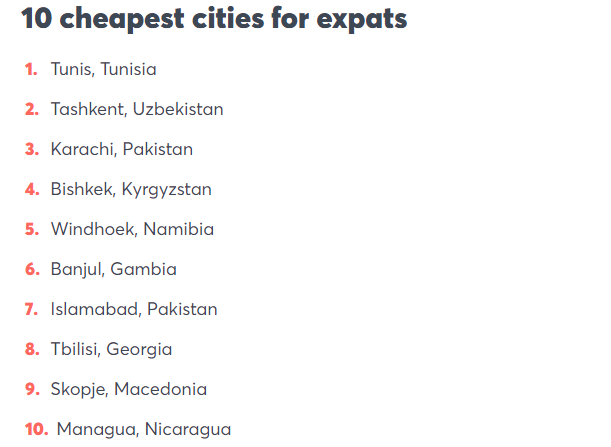 Hong Kong is at the of the list for 2019 for a second consecutive year, with Tokyo, Singapore, Seoul, and Zurich rounding out the top five. 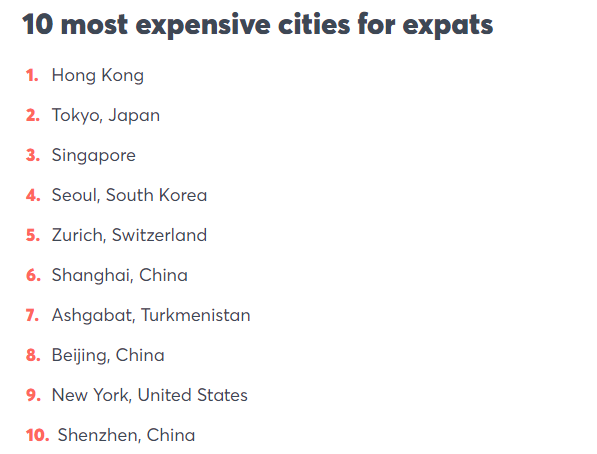 According to the survey report, Asia’s dominance of the top 10 was mainly due to strong housing markets.