PDMA has advised all concerned authorities to remain alert during the forecast period. 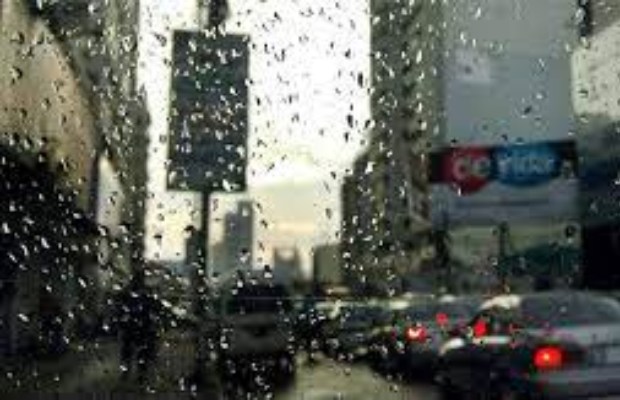 Karachi is likely to receive rain, thunderstorm from Sept 1-3!

Brace yourself Karachiites and prepare for the upcoming rains as predicted by the Met department.

Karachi is likely to receive rain from September 1 to 3 and there is also a warning of occasional gusty winds during the time.

The Meteorological Department on Monday has predicted rainfall and thunderstorm from August 31 to September 3 in different parts of Sindh, including Karachi.

According to the notification, “Moderate monsoon winds will enter Sindh from August 31.

“The winds are likely to cause rainfall in certain areas of Tharparkar, Umerkot, Sanghar, and other districts from August 31 to September 3.”

All concerned authorities have been notified to remain alert during the forecast period.

The notification further stated that billboards and hoardings should be secured or removed in light of thunderstorms and high winds.