Major power breakdown; 70% areas of Karachi are without electricity 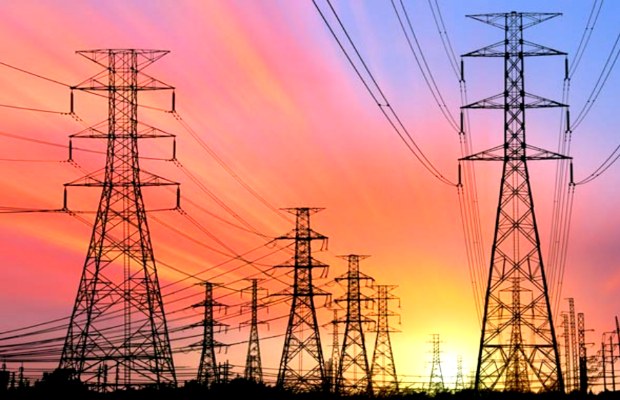 70% areas of Karachi are without electricity | OyeYeah News
0Share
256Views

Major power breakdown has left 70% of areas of Karachi without electricity on Wednesday.

As being reported, a major breakdown at the grid station has left most of the areas of the metropolis with electricity.

The K-Electric in a tweet has confirmed “reports of interruption” in a series of tweets and said it was monitoring the situation.

We are receiving reports of interruption in power supply from some parts of the city. We are actively monitoring the situation and will keep updating this space.

Federal B Area, Gulshan-e-Iqbal, Gulistan-e-Jauhar, Clifton and Defence are also facing the issue.

The cause of the breakdown was not immediately clear but a few reports have suggested that increasing demand has led to power failure as the system could not cope with the load. As the temperature rose to 40 celsius on Wednesday in Karachi.

tweet
Share on FacebookShare on TwitterShare on PinterestShare on Reddit
Saman SiddiquiSeptember 1, 2021
the authorSaman Siddiqui
Saman Siddiqui, A freelance journalist with a Master’s Degree in Mass Communication and MS in Peace and Conflict Studies. Associated with the media industry since 2006. Experience in various capacities including Program Host, Researcher, News Producer, Documentary Making, Voice Over, Content Writing Copy Editing, and Blogging, and currently associated with OyeYeah since 2018, working as an Editor.
All posts bySaman Siddiqui