Karachi: Man arrested for throwing remains of woman who died 12 years ago at garbage dump

Skeleton was found at a garbage dump in Karachi’s Gulshan-e-Iqbal area. 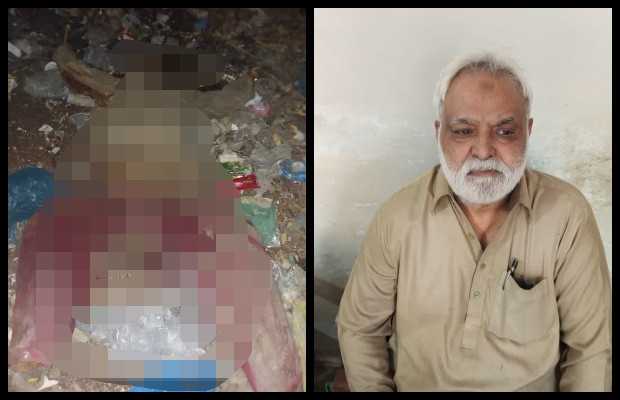 A man has been arrested in Karachi on Thursday for throwing the skeletal remains of a woman who died 12 years ago.

Skeleton was found at a garbage dump in Karachi’s Gulshan-e-Iqbal area on Thursday early morning. Police shifted the body to Jinnah Postgraduate Medical Centre for autopsy, later taking it to the Edhi morgue.

As being reported, the remains were identified as 65-year-old Zakia Bibi, who died 12 years ago.

The samples taken from the skeleton were sent for chemical analysis to determine the cause of death.

According to the initial investigation by the Police, a man named Mehboob Alam identified as the brother of this dead woman has been arrested for dumping the body.

On Sunday, he went to the apartment to clean it and upon discovering his sister’s body lying on a mattress and he took the body and dumped it at a garbage heap near Nipa Chowrangi.

In CCTV footage grab, man can be seen taking the body to dump: 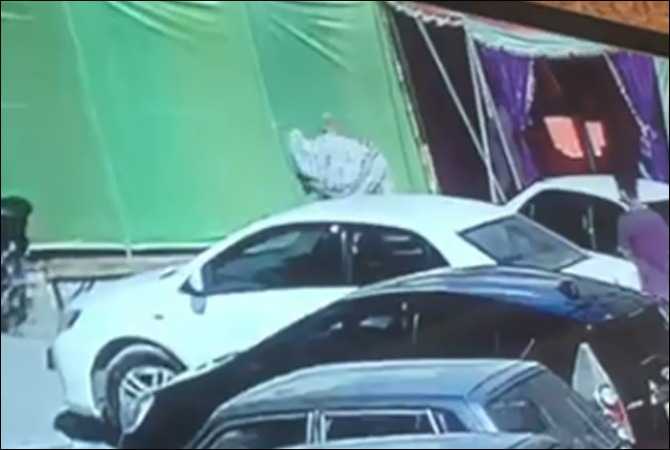 According to the SHO, the man had told the neighbours and representatives of the apartment union about his discovery and informed them that he had thrown the body away.

Residents of the building informed the police, upon which the arrest of Mr. Alam was made and the skeletal remains were discovered. 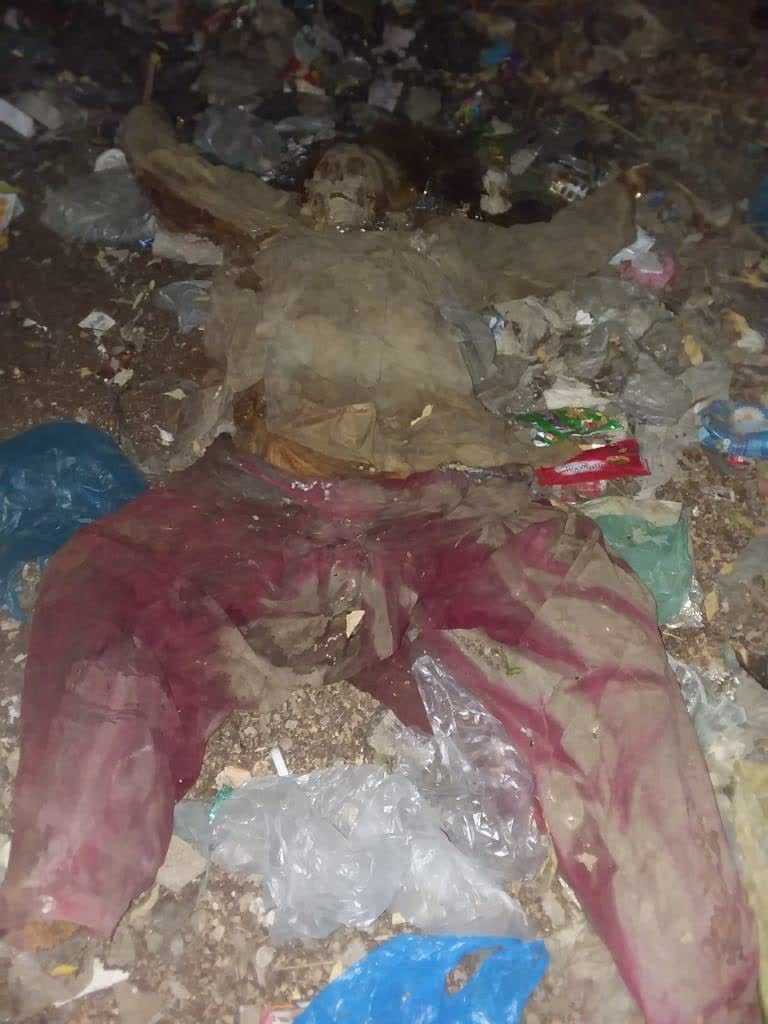 According to this arrested man, after his sister’s death, her son Qaiser and daughter Shagufta kept the body in the apartment instead of burying it, while they moved out of the apartment.

He also told that the son of the woman died Four months ago, while the daughter also passed away 10 days ago.

tweet
Share on FacebookShare on TwitterShare on PinterestShare on Reddit
Saman SiddiquiFebruary 14, 2020
the authorSaman Siddiqui
Saman Siddiqui, A freelance journalist with a Master’s Degree in Mass Communication and MS in Peace and Conflict Studies. Associated with the media industry since 2006. Experience in various capacities including Program Host, Researcher, News Producer, Documentary Making, Voice Over, Content Writing Copy Editing, and Blogging, and currently associated with OyeYeah since 2018, working as an Editor.
All posts bySaman Siddiqui