The All Karachi Marriage Halls Association (AKMHA), was protesting against the Sindh Building Control Authority (SBCA) action against 'illegal' marriage halls in the metropolis. 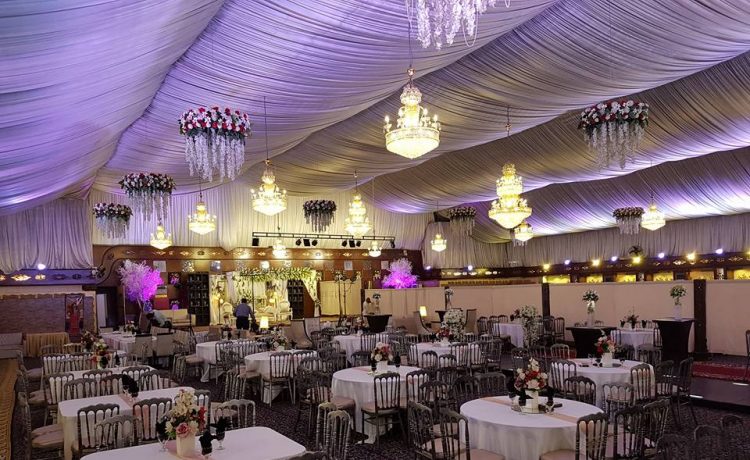 Registering a protest over a notice issued by the Sindh Building Control Authority (SBCA), marriage hall owners, on Saturday decided to shut down marriage halls from Jan 27 onwards for an indefinite period of time.

But, hours after the announcement, The All Karachi Marriage Halls Association (AKMHA) withdrew the strike call. The association was protesting against the Sindh Building Control Authority (SBCA) action against ‘illegal’ marriage halls in the metropolis.

Chief Minister Sindh has directed to immediately withdraw notices issued to marriage halls and has further directed Minister local government to constitute a committee to review the matter. And the provincial government will also file a review petition in the Supreme Court.

Chief Minister Sindh has said that reservations of marriage halls association would be ended and 45 days’ notice would be given to halls which are built illegally.

Minister Local government Sindh Saeed Ghani while addressing a press conference has said that marriage halls built on amenity plots would be demolished and review petition would be filed in court to save residential houses and legal marriage halls from being demolished.

During the presser, Advisor to Chief Minister Sindh for Information Murtaza Wahab said that Sindh government will put in efforts to rehabilitate affectees of anti-encroachment drive in commercial areas and all stock holders should stay united to resolve issues of Karachi.

The strike call was likely to cause considerable distress and financial loss to citizens who had booked these halls.