He was arrested in a joint raid carried out by the AVLC and CIA. 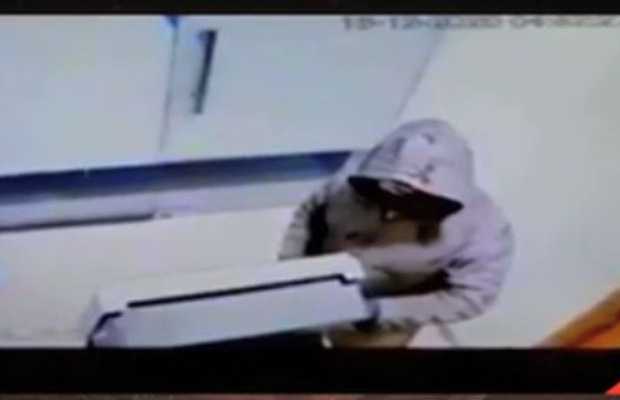 The culprit was arrested after a joint raid carried out by the Anti-Vehicle Lifting Cell  (AVLC) and CIA.

As being reported, the accused has been identified as Adnan who stole cash from an ATM Machine from Karachi’s Gulberg area on 16 December 2020.

The CCTV footage of the incident showed him taking the money from the ATM machine and leaving the cabin.

The investigations revealed that the boy had used a mechanic’s tool to break into the machine and took the money from its tray. 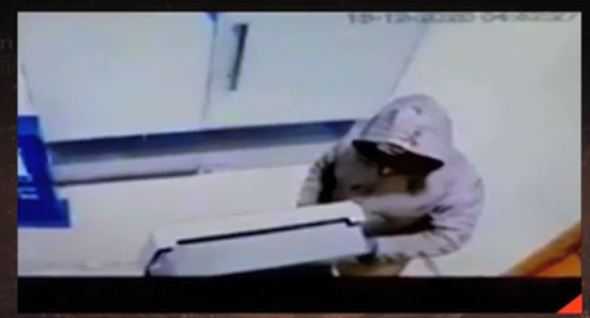 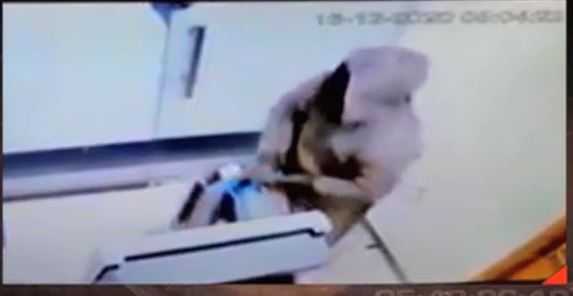 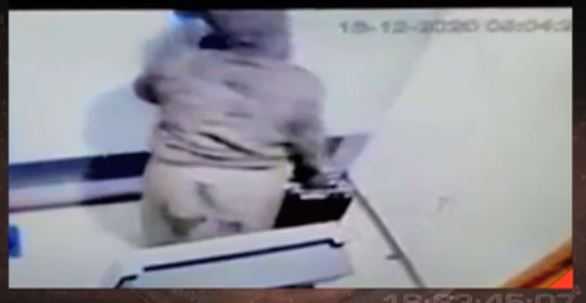 According to police, Adan used to work at a puncture shop nearby the bank.

During interrogation, the boy’s father admitted that he bought a house in the Surjani Town area and an auto-rickshaw from the money that his son brought.