The Sohrab Goth police took the men into custody after they failed to provide any proof of vaccination against the viral disease. 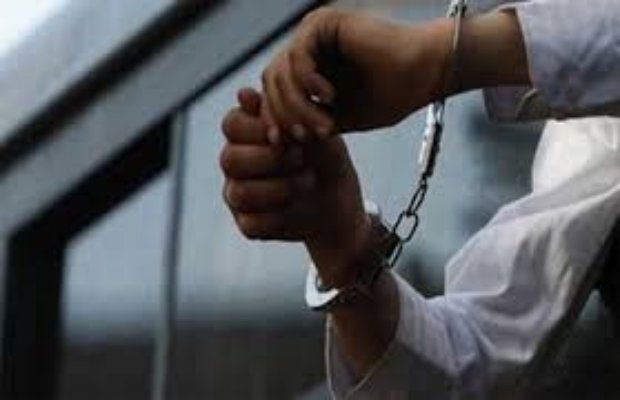 Karachi police have arrested two men for not getting COVID-19 shots, it emerges on Friday.

According to the police, a case has been registered against them at the Sohrab Goth Police Station.

The case includes provisions of violation of government orders, the police said, adding, it has been registered under the Sindh Epidemic Diseases Act, 2014. 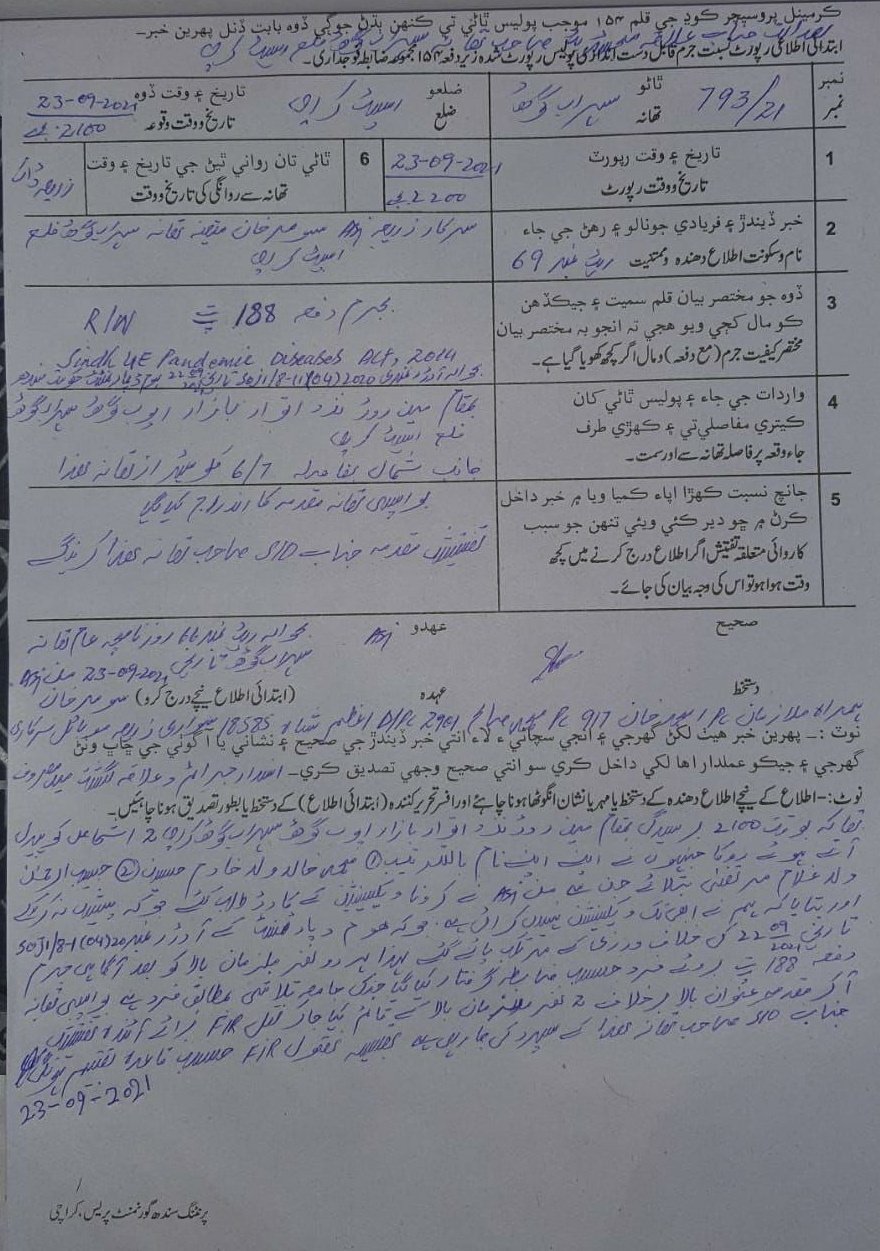 The development comes in in light of the fresh directives of the Sindh government’s decision to arrest unvaccinated people after the National Command and Operation Centre (NCOC) issued fresh directives to expedite COVID-19 vaccination in the country.

According to a notification issued by the Sindh home department on Sep. 19, travellers on the motorways would require to get vaccinated by September 20.

It further said buses and other equipment of transport companies would be seized over the presence of unvaccinated staff.

Furthermore, the hotels and restaurants would be sealed over unvaccinated staff, including those involved in-home deliveries. Unvaccinated travellers also can’t avail of train services from now onwards.