Due to the heavy rains, several areas of Karachi are experiencing power shortages. 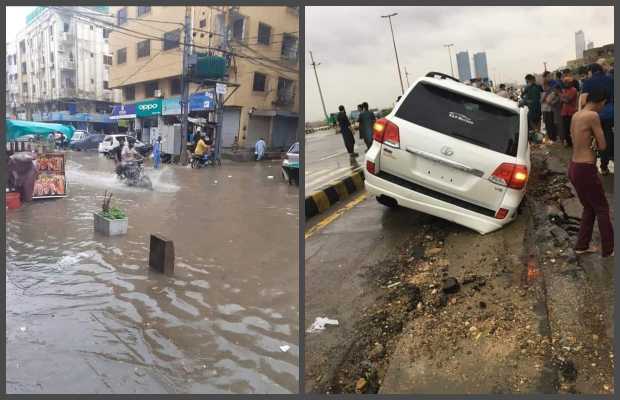 Karachi, on Saturday, receives rain for the third consecutive day throughout the city, claiming 11 lives in different rain-related accidents.

According to the news source, 11 people have been killed in Karachi, due to electrocution, including two from the roof collapsed in Lyari and including a child in North Karachi.

The Malir River overflowed on the Korangi EBM Causeway, leading to the closure of the road. The water level in the river is reportedly increasing.

According to the Pakistan Meteorological Department (PMD), the highest rainfall was recorded at PAF Masroor Base where 68.8 millimetres (mm) rain was registered today.

Karachi may receive 80-130 mm of rainfall, with gusty winds that were likely to blow in the city before the rainstorm, according to MET.

As reported on Friday, seven people, including two children, were killed due to electrocution during a heavy downpour in the city while a 12-year-old boy died after drowning in a naddi near Bhains Colony in Karachi’s Surjani Town.

Due to the heavy rains, several areas of Karachi are experiencing power shortages. 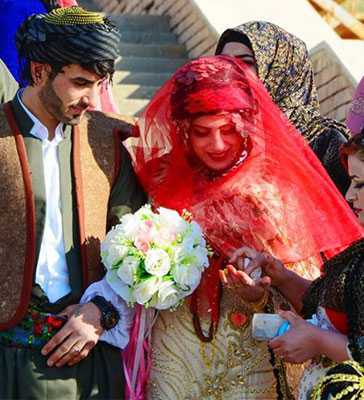