Winter is Coming! Karachi records coldest morning of the month

Siberian winds that entered the city from the north and north-easterly directions on Monday would continue to blow in the city. 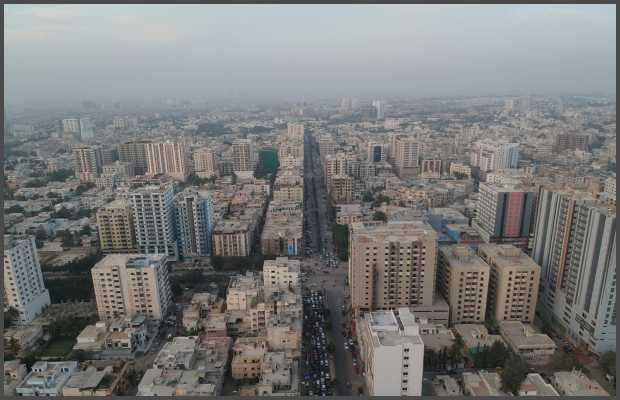 On November 18th, Karachi recorded the coldest morning of the month as the mercury dropped to 14.5°C early morning.

The cold Siberian winds that have reached the metropolis from the north and north-easterly directions on Monday would continue to blow in the city and the temperature may drop to 9°C this week as per MET office prediction.

“The Siberian winds are expected to stay in the city for two to three more days,” weather officials said on Tuesday.

According to the meteorological department, the temperature is likely to drop further by two degrees Celsius during the ongoing week.

Pakistan Meteorological Department has  forecast a dry weather with cool night and hazy/ misty mornings likely to prevail over Sindh in the month of November.