The metropolis recorded the highest temperature at night since 2015 with 32.5°C 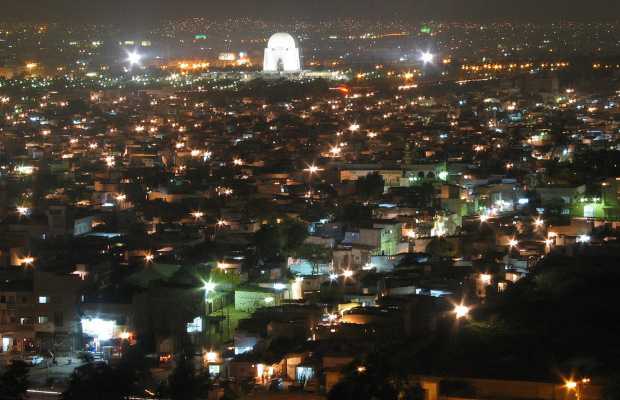 Karachi records the hottest night in May since 2015!

The night between Sunday and Monday was the second hottest in the history of Pakistan, as the minimum temperature was recorded at 32.5°C then.

The metropolis is facing extreme hot weather due to the suspension of sea breeze under the influence of the tropical cyclone Tauktae.

According to Chief Meteorological Officer Sardar Sarfraz, a brief heatwave gripping Karachi has been so intense that the temperature remained 40°C even after sunset.

He said that the weather is likely to remain very hot over the next two nights in the city.

The Met official said they are expecting the weather to normalize a bit as per May’s standards on Wednesday afternoon with the resumption of sea breeze, adding that the maximum temperature may reach up to 38°C on that day as well. 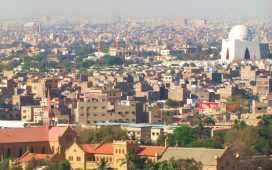 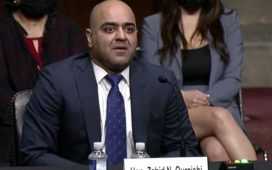