at least 100-150 daily infections of the disease are being reported in the metropolis. 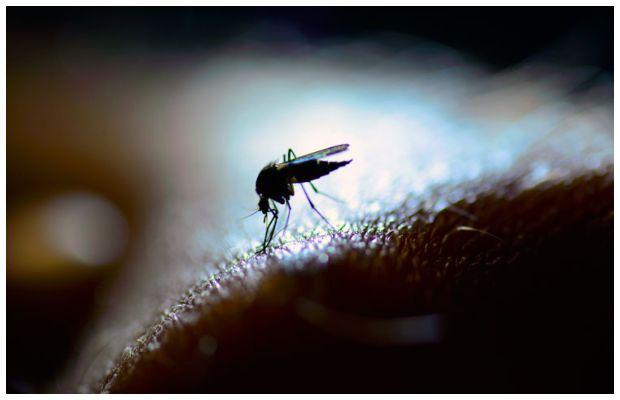 The Sindh Health Department on Friday stated that Dengue virus patients continue to increase in the port city at an alarming rate, as at least 403 people in Karachi are diagnosed with dengue virus.

The most number of dengue cases, 116 patients, in Karachi have been reported in the district east.

Meanwhile, the tally of dengue fever patients in Korangi has reached 107, Central 72, South 61, Malir 26, West 12, and Kemari nine patients of the virus were recorded.

The number of dengue patients in Karachi within the past month has now reached 2,145.

While on Thursday, 192 people were diagnosed with dengue fever a day before, the health department shared.

Sindh’s Health Minister Dr. Azra Pechuho on Sep 15, shared that out of a total of 3,830 dengue cases reported in Sindh so far this year, 3,434 infections were detected in Karachi alone.

While speaking to journalists, Dr. Pechuho briefed that since the start of 2022, nine people have died of the vector-borne viral disease.

She added that the bed occupancy at the hospitals has reached 80-85% amid the recent spike in dengue cases.