The 22-year-old patient had travelled from Quetta 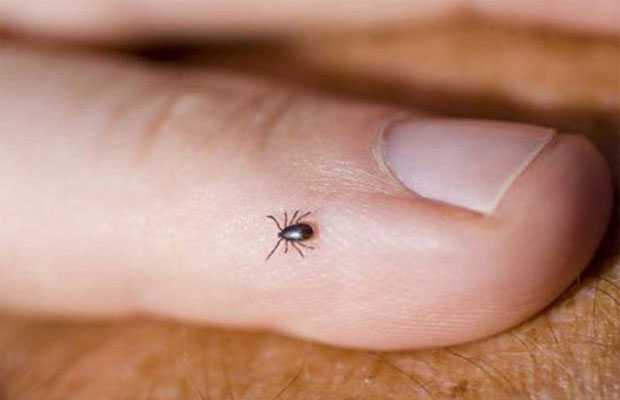 Another case of Congo fever has been reported at Jinnah Postgraduate Medical Centre in Karachi on Friday.

As per the details, JPMC Executive Director Dr Seemin Jamali confirmed the news.

According to the statement released by JPMC, the 22-year-old patient had travelled from Quetta. He was admitted to the healthcare facility two days ago, adding that this is the first case of Congo fever.

It is pertinent to mention here that the first case of the viral fever this year in Karachi was reported in March.

Last year, the viral fever had claimed 19 lives in Sindh. A surge in cases had been recorded after Eid ul Azha, mostly in farmers and butchers.

Note that the Congo fever is caused by the bite of a tick carrying the Congo virus. It is usually transferred to humans from livestock animals through the tick or by coming in contact with the blood, fluids or meat of an infected animal. It can also be transmitted between humans by close contact or through body fluids and blood.

The symptoms of the viral fever include high-grade fever, muscle ache, vomiting or diarrhoea with blood, bleeding from the gums or mouth, dizziness, nausea, abdominal pain and sore throat.

There’s no treatment or vaccine for the disease. Patients are usually given supportive treatment such as fluid therapy, oxygen, antibiotics to prevent infection and sometimes antivirals.