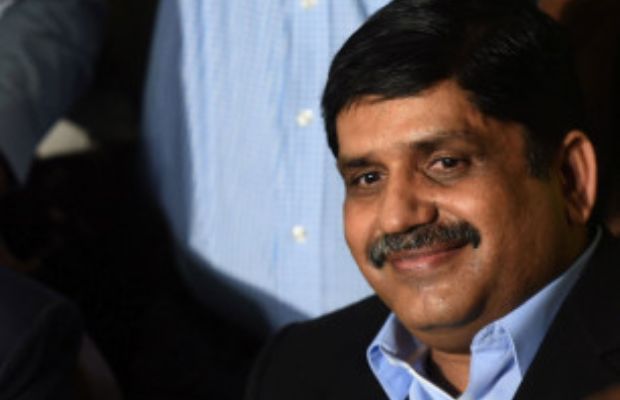 As reported, during the by-election in NA-240 in Karachi, a firing incident took place on the car of Pak-Sar-Zamin Party (PSP) President Anees Qaimkhani.

According to sources, Qaimkhani was not in the vehicle at the time of the firing.

It may be recalled that polling for the by-election is underway for the NA-240 seat of the National Assembly in Karachi.

The police charged with batons to disperse the activists of the political party.

Out of the total 309 polling stations in the constituency, 203 have been declared as highly sensitive where cameras have also been installed at booths including polling stations.

This seat of the NA-240 constituency was vacated by the death of Iqbal Muhammad Ali Khan of MQM Pakistan.