The drunk cop was taken into custody by Gulshan police. 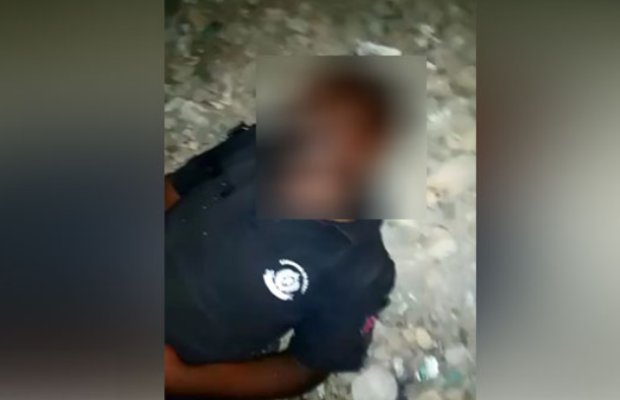 A video clip showing a drunk policeman lying by the roadside goes viral on social media on Wednesday.

A man clad in police uniform made his whole department a laughingstock on road in Karachi, raising a question mark on the performance of police in Karachi.

As being reported the citizens spotted a tipsy policeman lying on the roadside in Karachi’s Gulshan-e-Iqbal Chowrangi, after losing his senses wearing the uniform with a bottle of alcohol next to him.

An intoxicated constable of the Court Police could hardly move and several onlookers kept making videos of him with their mobile phones and kept uploading them on social media.

As being reported,  the drunk cop was identified as Zeeshan Baig and was later taken into custody by Gulshan police.

While a case is also registered against him.