The men took the woman to the third floor of a building and raped her, says police 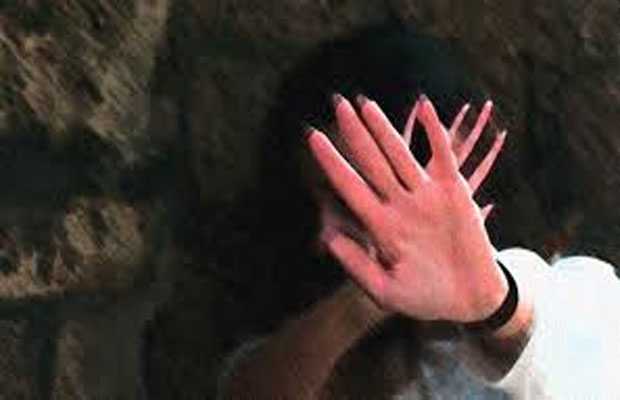 Amidst a series of rape incidents occurred across the country almost on regular bases, another woman has been abducted and gang-raped by unidentified men while she was standing outside a mall waiting for a cab, reports emerged on Tuesday.

According to the police, the men took the woman to the third floor of a building and raped her adding that the incident took place after 9:30 pm on Monday.

The victim was dropped off the next morning at the same place outside the mall and fled, said police.

Later, the victim called the police helpline at 15 and reported her own rape and kidnapping.

According to DIG South, Javed Riaz Akbar, the survivor’s statement has been recorded and a case registered against two unidentified men has been lodged.

A medical examination of the victim has also been completed by Jinnah hospital (JPMC).

Meanwhile, police have obtained the closed-circuit television camera (CCTV) footage outside of the mall.