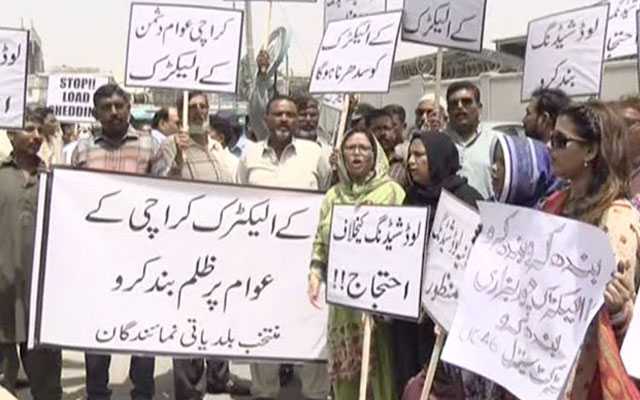 Residents in Malir district of Karachi on Tuesday staged a protest over prolonged power outages in various neighbourhoods and over-billing by the K-Electric.

As being reported, the protest was held outside the K- Electric office in Malir. The protesters said they were facing up to 12-hour-long outages adding that the power distribution company has been overcharging the consumers.

The protesters demanded the government of Sindh and National Electric Power Regulatory Authority (NEPRA) to  take notice of the matter.

Read More : Electricity price to go up if subsidy not provided, NEPRA

Earlier, the Chairman of NEPRA, Tauseef Farooqi has already said that an investigation would be conducted into the unannounced power outages in the country’s economic hub.

Farooqui has instructed that the reasons behind the load-shedding be brought before the public.

Additionally, he said that NEPRA has rejected an increase of Rs1.60 per unit price of electricity that was suggested by the KE. 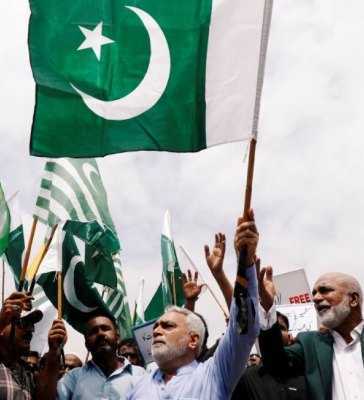 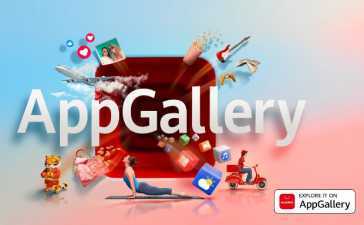