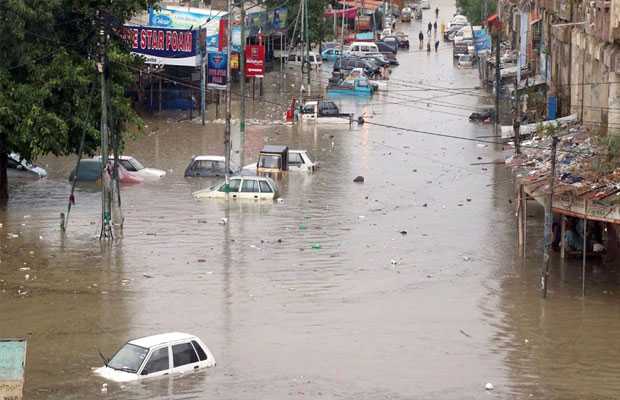 According to the details, the chief minister of Sindh, Murad Ali Shah said that the provincial government has cancelled vacations of all employees.

The Sindh Disaster Management Authority has been directed to start the relief operation in affected areas, he added.

Several roads in Karachi have flooded after continuous rain showers Tuesday morning. Many vehicles were stuck as nullahs have overflowed in various neighbourhoods in the metropolis..

Karachi’s major Sharae Faisal traffic has come to a standstill after nullahs overflowed on the road. Naagin Chowrangi flooded too as no measures were taken to drain the stranded water.

Earlier, the Meteorological Department had issued an advisory warning that the metropolis will receive urban flooding due to the heavy showers. 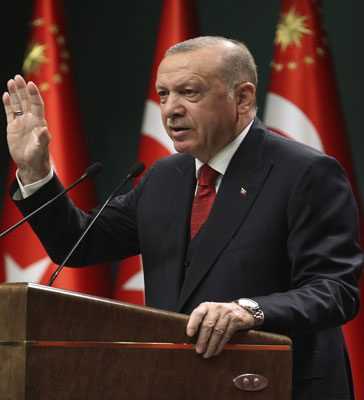