August 2020’s downpour was recorded up to 228.5 mm so far and it is still accumulating. 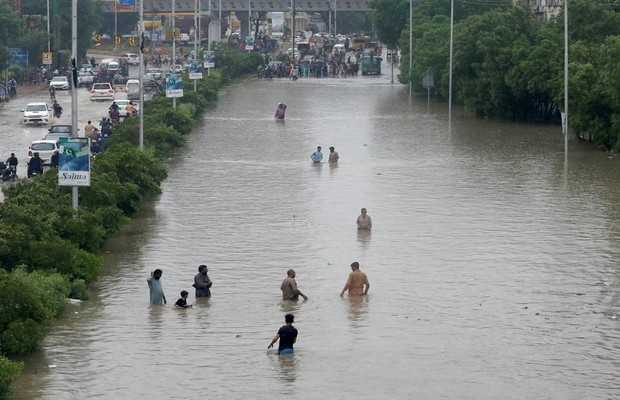 According to the Met Office, A 90-year record of monsoon downpour was broken after the latest spell of rain in the month of August in Karachi.

MEt reports, a 345 mm downpour was recorded in Karachi’s PAF Faisal Base in August this year, making it the wettest month since 1931, which was previously recorded up to 298.4 in 1984.

Moreover, the most amount of rainfall up to 272 mm hit the Masroor Base in 2007, whereas, August 2020’s downpour was recorded up to 228.5 mm so far and it is still accumulating.

Meanwhile, the Sindh government has declared rain emergency across the province after heavy rainfall wreaked havoc in Karachi, Hyderabad and several other cities of the province.