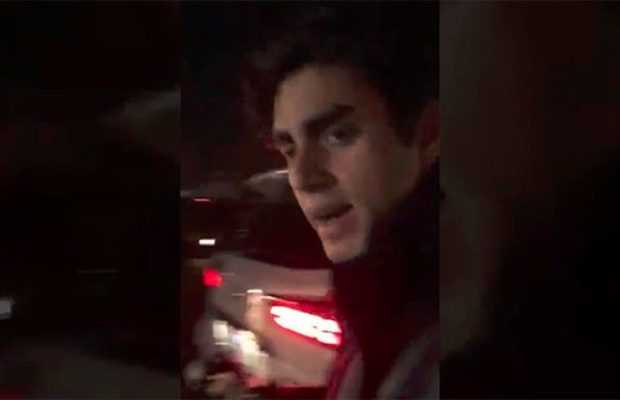 Son of Federal Ombudsman for Protection Against Harassment Kashmala Tariq, Azlan Khan has been granted interim bail in the Srinagar Highway accident case.

A case of a traffic accident at G-11 was registered against Azlan Khan at the complaint of a citizen injured in the incident.

Meanwhile. KashmalaTariq has denied her son was driving the car involved in the deadly accident, says the drivers of both vehicles were at fault.

While talking to the reporters at her residence, KashmalaTariq detailed the incidents of the accident.

She said that allegations against her son were baseless. “We had no convoy and there were only two cars,” she said.

She expressed sorrow over the death of four people and prayed for them.

Kashmala told that she along her family were returning to Islamabad from Lahore at around 10:45 pm on Monday when the accident took place at the G-11 signal.

According to her, Kashmala and her husband were travelling in the white Lexus that was being driven by her driver, while her son, a police guard, and a driver were in a black Toyota Fortuner behind them.

Tariq said she and her husband were asleep when their car collided with another vehicle, hurling them forwards at the seats.