12-year-old Samina has been the lucky one to survive such calamity. 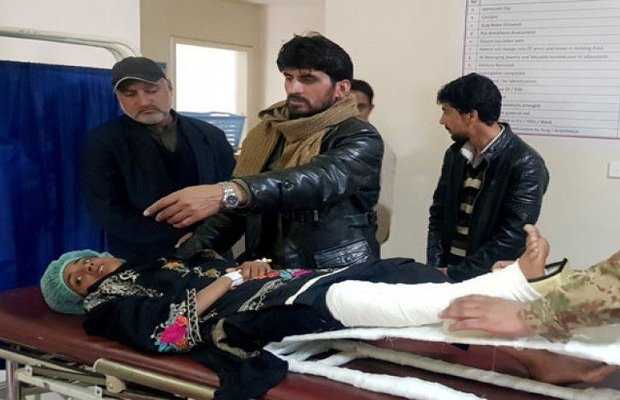 A 12-year-old girl has been found alive on Wednesday after being buried under the snow for 18 hours as an avalanche in Azad Kashmir engulfed her house.

Identified as Samina Bibi, the girl recalls screaming and shouting for help as she lay trapped in a room under the snow. Her leg was fractured and blood was oozing from her mouth when rescued.

“I thought I would die there,” she told Reuters from a hospital bed in Muzaffarabad, where she and dozens of other injured people were being treated.

They were airlifted to the hospital after being recovered from the avalanche area.

Samina has been the lucky one to survive such calamity. Though she has lost a brother and a sister in this incident. For her mother, Shahnaz Bibi, the rescue was nothing short of a miracle.

“We didn’t hear a rumble,” Shahnaz said, recalling the moments before the avalanche buried the three-story house where she and her family were sheltering with others from the village. At least 18 of them were killed in this accident.

According to the officials, the death toll in Neelum Valley has risen to 74.

The National Disaster Management Authority (NDMA) said the total number of deaths in snow-hit areas in Pakistan over the last couple of days had reached 100.