Amid the lockdown and Indian brutality, this journalist managed to show the world a picture through his lens and pen 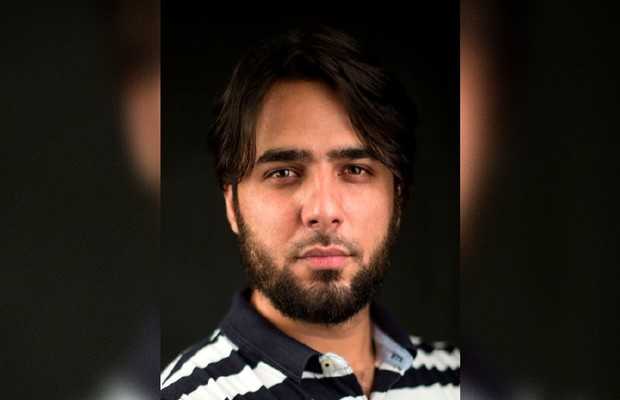 “Reporting from Kashmir at this time has been extremely challenging for everyone, including the established foreign media,” said AFP’s Asia-Pacific regional director Philippe Massonnet.

On learning about his award, which will be given to him later this year in Honk Kong, Ahmer took to Twitter.

“This is a real honour, and a huge motivation to carry on my work with enthusiasm and determination,” said the 27-year old journalist.

He added, “I want to dedicate this award to the courageous and resilient journalists from Kashmir who have been reporting in extremely difficult conditions for the past six months. This is a collective award.”

I would want to dedicate this to my resilient colleagues from the Kashmir journalist corps.

I want to express my gratitude to my fellow journalists, editors, friends, family and my mother for their constant support. Your support, love and motivation has kept me on the move.

Working as a freelance journalist, Ahmer has been going in and out of Delhi to report on Kashmir under lockdown and the plight of its citizens facing hardships at the hands of BJP led government. The journalist showcased the grim reality on the ground through videos and articles which gave an insight into the world on the issue.

The award is named after Kate Webb, a journalist known for tough reporting from critical areas. The award recognizes the efforts of journalists working in hostile situations to bring facts to the world. In addition to the award, the winning journalist also takes home a cash prize of 3,000 euros.