The elephant will be moved to Lek's Sanctuary in Cambodia 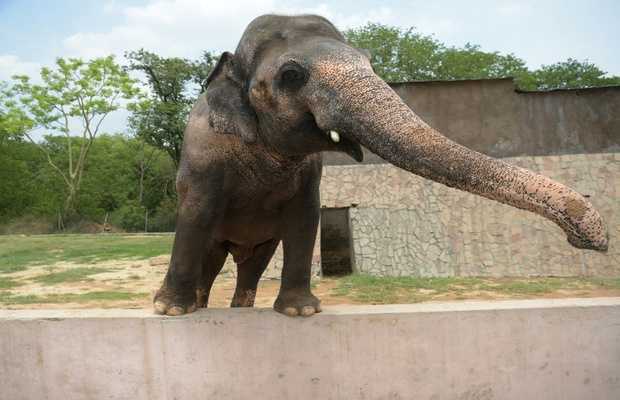 Sri Lankan elephant Kavaan that spent years in miserable conditions in Pakistan will finally be freed by the end of September, reports suggest. The elephant the last remaining in Islamabad zoo is set to be sent to Lek’s Sanctuary in Cambodia in the next two to three months.

Kavaan came to Pakistan in the 1980s and was chained for a very long time on the back of his violent behavior. It was however in 2016 that Wildlife NGO’s movement to free the elephant paced up and he came to limelight as one of the biggest cases of animal rights. In May, Islamabad High Court issued a decree to set him free and place in a sanctuary.

According to reports Kavaan is currently being trained to enter and familiarize with the container that he’ll be transported into Cambodia. Once that’s done in 3-4 weeks and free wildlife NGO receives a permit for his travel by the end of September most likely, the elephant will be placed in the sanctuary in order to ensure his well being.