‘KMC charges’ have been added to Already Highly-Inflated Bills 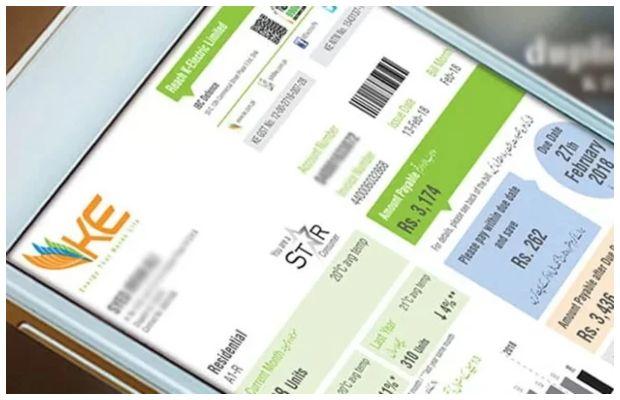 It emerges that K-Electric has started charging its 3.2 million consumers in its service territory from the residents of Karachi.

The Government of Sindh has authorized KE, the sole distributor of electricity in Pakistan’s Largest City, to collect Municipal Utility Charges and Taxes (MUCT) on behalf of KMC through its electricity bills.

The move is being termed as a controversial tax on behalf of the Sindh government.

When asked whether the utility imposed a new tax on its bills or not, a KE spokesperson said: “The provincial government has directed KE to collect Municipal Utility Charges & taxes (MUCT). This direction is given under Chapter-X Section 100 (1) of the Sindh Local Government Act. K-Electric as an organization is only following relevant government instructions.”

The move hasn’t been welcomed by the consumers who flocked to social media to share their concerns:

KMC charging Rs 200 as per Sindh Govt order – Municipal Utility Charges and
Taxes (MUCT). What are the citizens getting in return?

Karachiites paying 150 rs for kmc charges ? @murtazawahab1 the question is why?
Why Lahore doesn't need the same ? pic.twitter.com/qe950uP96F

@KElectricPk Since you have added KMC charges in my bill now ensure from tomorrow garbage should be collected on regular basis from my door step.

tweet
Share on FacebookShare on TwitterShare on PinterestShare on Reddit
Saman SiddiquiSeptember 16, 2022
the authorSaman Siddiqui
Saman Siddiqui, A freelance journalist with a Master’s Degree in Mass Communication and MS in Peace and Conflict Studies. Associated with the media industry since 2006. Experience in various capacities including Program Host, Researcher, News Producer, Documentary Making, Voice Over, Content Writing Copy Editing, and Blogging, and currently associated with OyeYeah since 2018, working as an Editor.
All posts bySaman Siddiqui