Keep the armed forces away from political discourse in the best national interest, ISPR

The military’s media wing says that this practice of unsubstantiated, defamatory and provocative statements /remarks is extremely damaging. 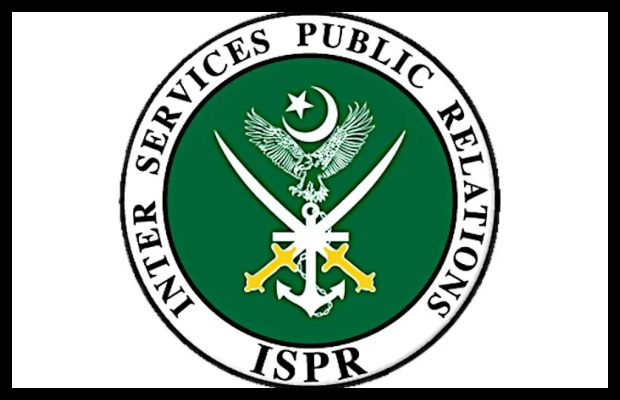 Keep the armed forces away from political discourse in the best national interest, ISPR stressed in a statement on Sunday.

The Inter-Services Public Relations (ISPR) warned politicians, journalists, and analysts against dragging Pakistan Army and its leadership in the country’s political affairs, saying that the practice is “extremely damaging”.

“Recently there have been intensified and deliberate attempts to drag Pakistan’s Armed Forces and their leadership in ongoing political discourse in the country,” the ISPR said in a statement.

“These attempts are manifest through direct, insinuated or nuanced references to Armed Forces as well as their senior leadership, made by some political leaders, few journalists and analysts on public forums and various communication platforms including social media,” it added.

“Pakistan Armed Forces take strong exception to such unlawful and unethical practice and expect all to abide by the law and keep the Armed Forces out of political discourse in the best interest of the country,” it added.

tweet
Share on FacebookShare on TwitterShare on PinterestShare on Reddit
Saman SiddiquiMay 8, 2022
the authorSaman Siddiqui
Saman Siddiqui, A freelance journalist with a Master’s Degree in Mass Communication and MS in Peace and Conflict Studies. Associated with the media industry since 2006. Experience in various capacities including Program Host, Researcher, News Producer, Documentary Making, Voice Over, Content Writing Copy Editing, and Blogging, and currently associated with OyeYeah since 2018, working as an Editor.
All posts bySaman Siddiqui