CFA Society Pakistan is a not-for-profit entity and affiliated with CFA Institute, USA that administers the CFA Program globally. 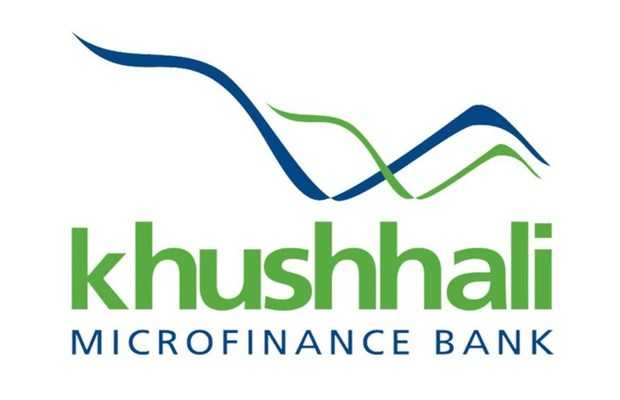 Khushhali Microfinance Bank has been awarded “Best Microfinance Bank of the Year” by CFA Society Pakistan at the “17th Annual Excellence Awards” ceremony held at a local hotel on Friday. This is the first time that the microfinance industry has been given prominence through the recognition of best-performing market leaders at an awards ceremony.

Dr. Reza Baqir, Governor, State Bank of Pakistan graced the event as the chief guest at the 17th year of the flagship event. A committee of senior members of the CFA Society with vast analytical experience in evaluating sector fundamentals decided the recipients of the awards. The awards were distributed on the basis of being the greatest contributing banks towards economic development and poverty elevation initiatives in the country.

The best microfinance bank award was presented to Khushhali Microfinance Bank owing to the highest market share, consistent growth, profitability, and other high-performance factors for the past 3 years.

Khushhali Microfinance Bank President Ghalib Nishtar, “It is a tremendous honor to win this prestigious award. It’s a testament to our consistently high performance in the microfinance sector of Pakistan”.

Khushhali Microfinance Bank, with its two-decade history of serving the underprivileged segment of society through microfinance, has been central in poverty alleviation in Pakistan. A forerunner in the microfinance sector, it has financially empowered individuals from both urban and rural communities.

CFA Society Pakistan is a not-for-profit entity and affiliated with CFA Institute, USA that administers the CFA Program globally. Volunteers oversee CFA Society Board with the aim to promote higher professional and ethical standards in financial markets.