It is the leader's first public appearance since April 11. 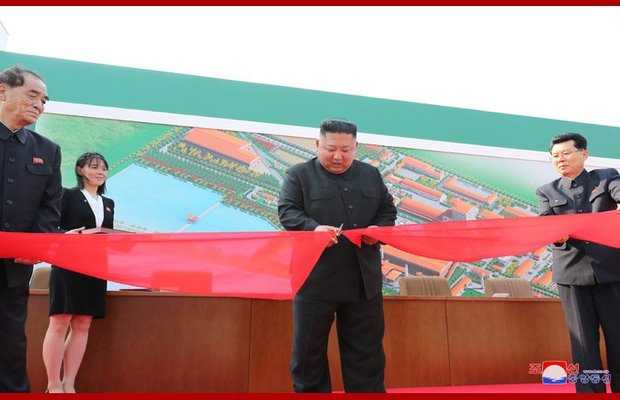 Images released by North Korean state media show the country’s leader, Kim Jong Un, in attendance at the ceremony of completion of a fertiliser plant, together with his younger sister Kim Yo Jong, in a region north of the capital, Pyongyang, on Saturday.

It is the North Korean leader’s first public appearance since April 11. 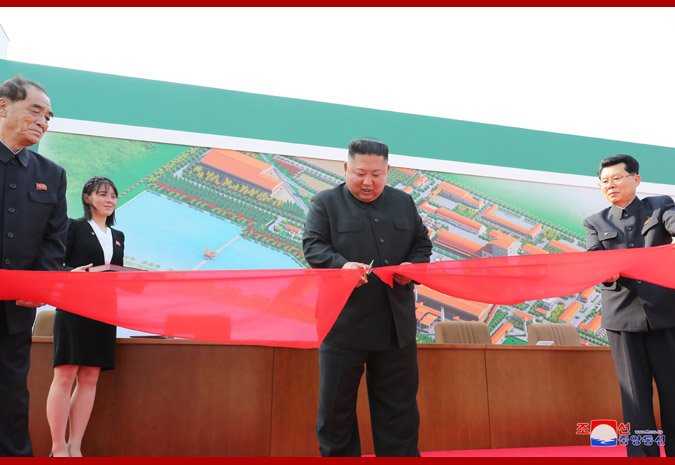 The other picture show Kim touring the plant and talking to aides, one of which was his sister, Kim Yo Jong. 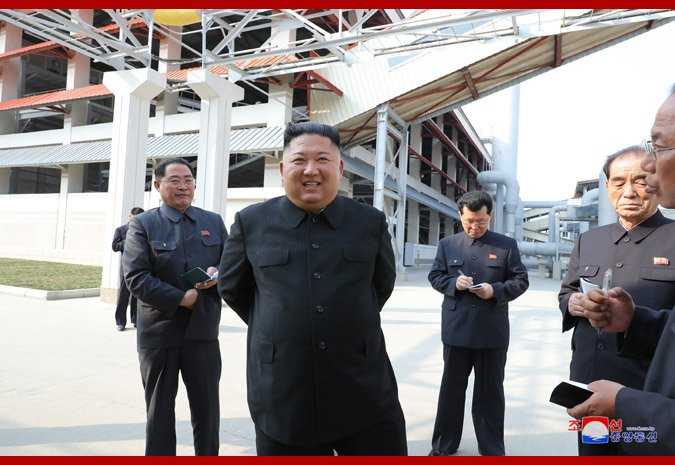 NK News also published a video of the leader touring the plant with his aides.

Kim Jong Un smoking and walking around the factory.

The rumors of his deteriorating health leading to death started to surface when Kim missed the annual birth-anniversary celebrations of his grandfather, state founder Kim Il Sung, on April 15, which is the country’s most important holiday.