The King will stay a few more days in the hospital 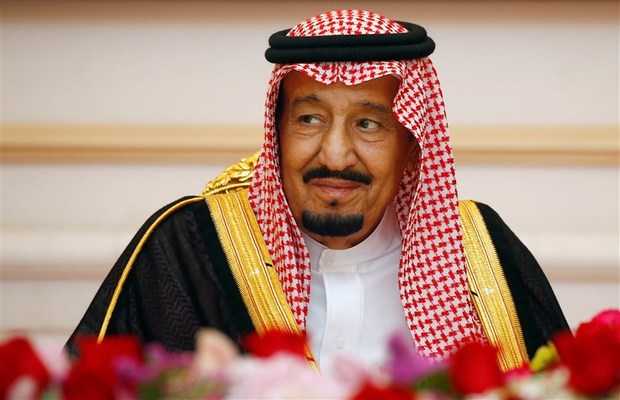 The reigning monarch of Saudi Arabia, King Salman was reportedly admitted to the hospital on Monday for some medical checks needed for gall bladder inflammation. After three days of his admission, the hospital has announced that the King’s gall bladder removal surgery went successful on Thursday.

“He will remain in the hospital for some time after the successful surgery,” it added.

It’s rare for the Saudi government to publically share information on a reigning monarch’s health. However, to dismiss the rumors on King Salman’s health, he was seen chairing a virtual cabinet meeting from the hospital on Tuesday.

The sudden hospitalization of the 84-year old king also compelled Iraqi Prime Minister Mustafa al Kadhemi to push back his tour to the kingdom that was to start on Monday.