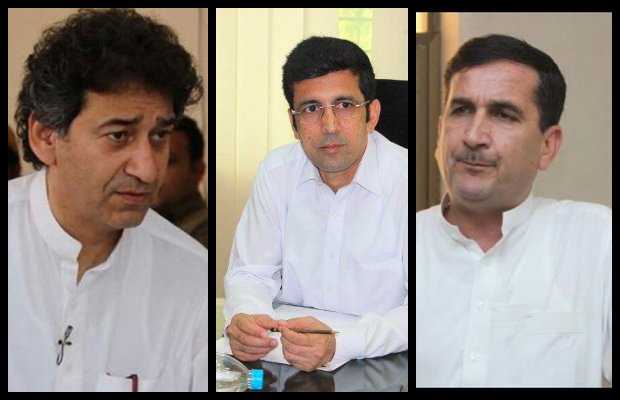 Three ministers have been kicked out of the Khyber Pakhtunkhwa cabinet holding the portfolio of Sports, Health, tourism, culture, and youth affairs. As being reported the decision has been taken for conspiring against Chief Minister Mahmood Khan. 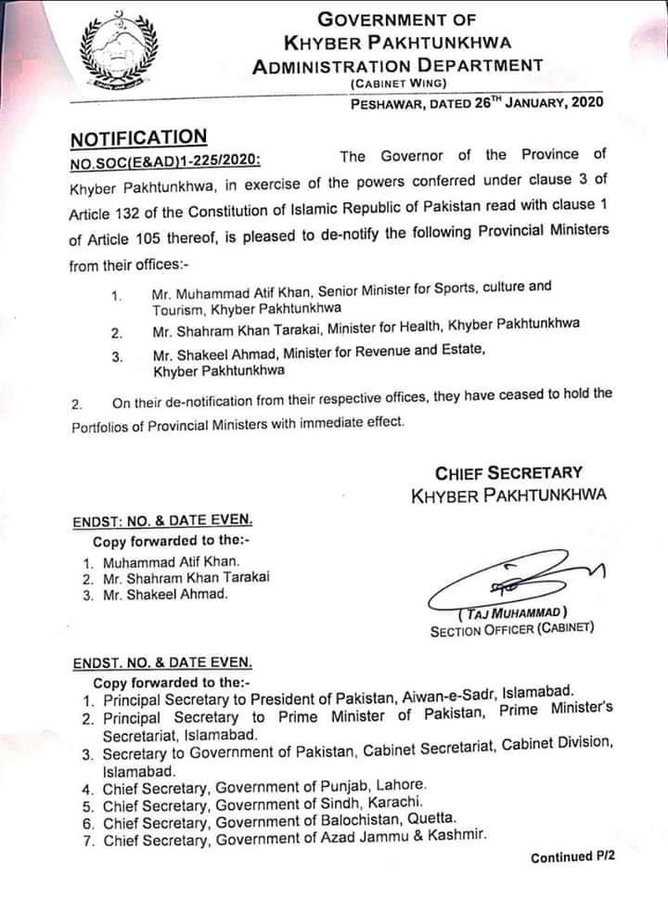 According to media reports, CM Khan met the prime minister and informed him that some ministers had been forming groups to conspire against him.