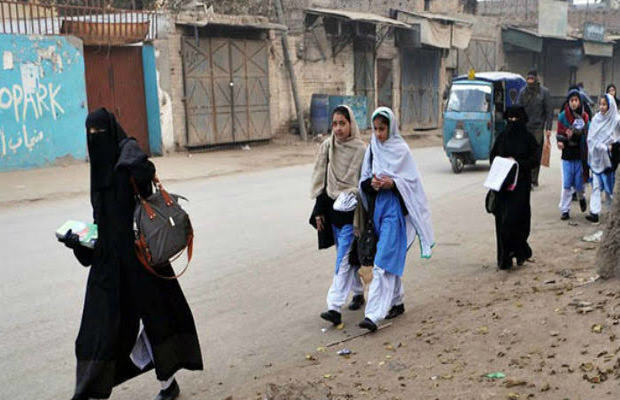 The Khyber Pakhtunkhwa government has withdrawn the order that has instructed female students across the province to ‘cover-up’ to protect them from any ‘unethical incident’, amid severe public criticism.

According to the Minister for Health and Information Shaukat Yousafzai, only one district had issued this notification at the will of the parents and has now been instructed to withdraw the declaration.

However, the minister added, “The veil is part of our religion but cannot be forced”.

Provincial Advisor on Education Ziaullah Bangash, on Monday, has said the order was passed to stop female students from being harassed on their way to school.

Defending the previous orders, Mr. Bangash said that the directive would guarantee the safety of schoolgirls.

“Donning a pardah has now been declared mandatory”, he added.

The cancellation of orders came after as the Haripur District Education Officer (DEO) Samina Altaf had issued a notification directing female school principals and headmistresses to ensure that female students don conservative clothing.

The said notice had given schools and colleges a week to implement the new rules.

tweet
Share on FacebookShare on TwitterShare on PinterestShare on Reddit
Saman SiddiquiSeptember 17, 2019
the authorSaman Siddiqui
Saman Siddiqui, A freelance journalist with a Master’s Degree in Mass Communication and MS in Peace and Conflict Studies. Associated with the media industry since 2006. Experience in various capacities including Program Host, Researcher, News Producer, Documentary Making, Voice Over, Content Writing Copy Editing, and Blogging, and currently associated with OyeYeah since 2018, working as an Editor.
All posts bySaman Siddiqui 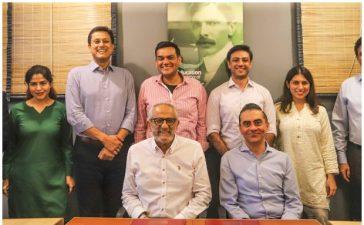 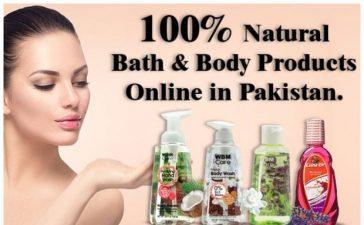 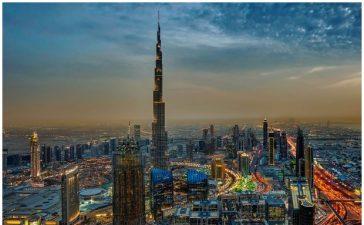 Pakistan among top 10 countries to buy property in Dubai: Report 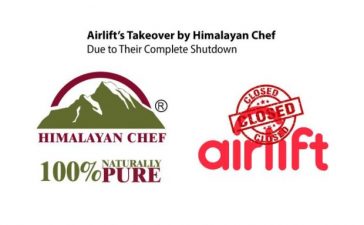 Airlift’s Takeover by Himalayan Chef due to their Complete Shutdown 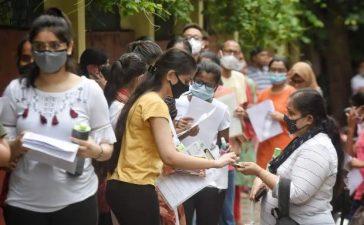 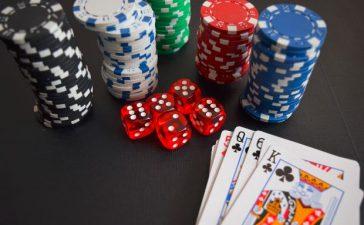 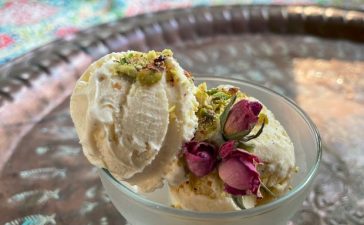 #WorldIceCreamDay: Ever wondered where ice cream came from? 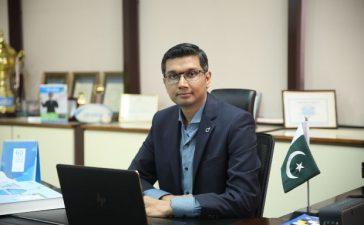 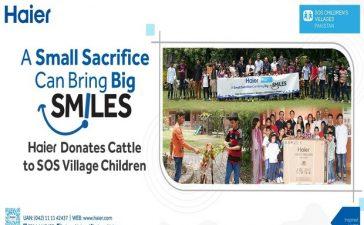