Lahore airport to have liquor bar?

A company is likely to establish a duty-free shop to sell alcohol at the Allama Iqbal International Airport in Lahore. 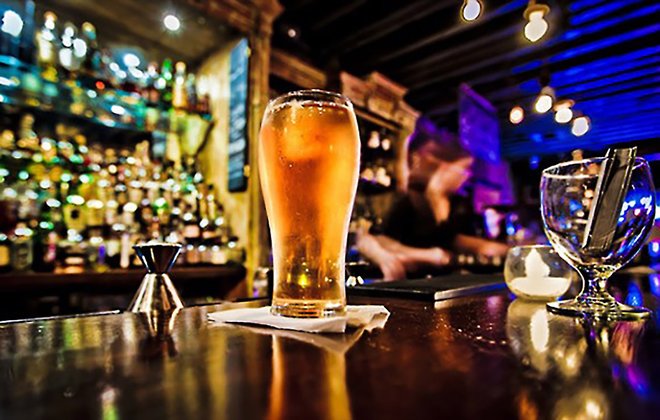 Alcoholic beverages are being said to become available at Lahore’s Allama Iqbal International Airport. The said is being reported to be possible after approval of a summary sent to Punjab Chief Minister Sardar Usman Buzdar.

According to media reports, Punjab Excise & Taxation Department, police and district administration have issued no objection certificates (NOCs) to Unicorn Prestige Limited, a company that had applied for a liquor license in the name of Royal Swiss International.

As being reported, currently, only four hotels in the city are authorized liquor sellers with L2 licenses, including Avari Hotel, Holiday Inn, Pearl Continental Hotel, and Ambassador Hotel.

The company will be allowed to sell alcohol and beer at the Lahore airport after the CM Punjab’s approval.
According to Pakistan’s laws, only non-Muslim citizens and non-Muslim foreigners are allowed to purchase and consume liquor with the help of permits.

Reports further elaborate that the company is likely to establish a duty-free shop to sell alcohol at the Allama Iqbal International Airport in Lahore.

Furthermore, the media reports also claim that the ruling Pakistan Tehreek-e-Insaf (PTI) lawmakers have pushed for the issuance of NOCs and summary.