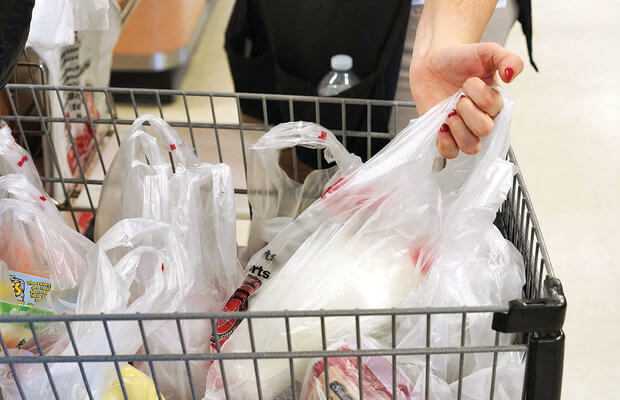 In the first of its attempts to curb plastic hazards in the most populated province of the country, Lahore High Court has ordered Punjab government to ban plastic bags in all megastores of the city. The order issued against a petition filed by Haroon Farooq, on Friday, has given a 15-day ultimatum to the stores to comply with the directive, reported Dawn.

Petitioner’s attorney Barrister Abuzar Salman Niazi Barrister Niazi requested “the court to direct the provincial government to immediately ban manufacturing, sale, and usage of polythene bags in the province and to introduce new legislation providing for a complete ban,” said the newspaper.

The barrister also maintained that in October 2019, the provincial chief secretary had given an undertaking oath to a full bench that the government would take action to prohibit plastic bags and introduce alternatives. The attorney added that there has been no progress on the matter after all this time has passed.

At the end of the hearing, Justice Shahid Karim issued a directive to Punjab government to ban the plastic bags in megastores initially and then proceed with action to completely eliminate plastic bags in the province.

The judge also acknowledged the harmful effects of plastic bags on pollution and deemed the ban a necessary measure to prevent further environmental issues. The next hearing for the case has been adjourned till next Friday.