Next date of hearing is set for 27th August 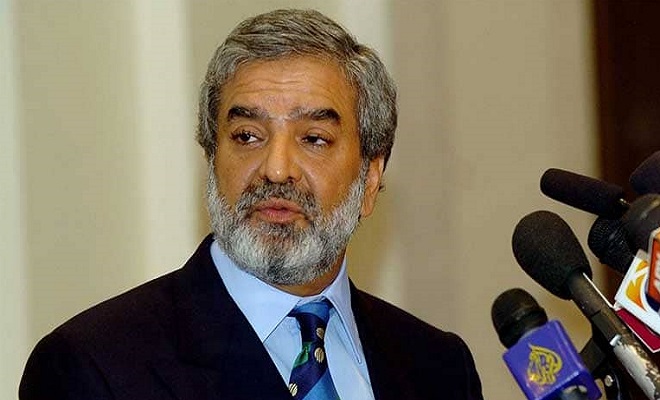 Ehsan Mani and Imran Khan’s push to make significant changes to the PCB’s constitution have hit a roadblock after Lahore High Court suspended the recently approved changes. Justice Shahid Mubeen signed the decision and issued a stay order till the next date of hearing scheduled for August 27th.

The suspension means that the regional and departmental structure has been restored at least on paper. PCB has only worked on playing the new domestic season with the six team format. However, with the latest decision the upcoming domestic season has been put under jeopardy.

The petition was brought forward by Munir Ahmed and Ahmed Nawaz. They claimed that the amendments were made without the necessary approval of PCB’s Board of Governors.

After the suspension, the counsel for the petitioner Nagman Haider Zaidi said that new constitution has been suspended because it limits democratic forces. The new constitution has been forced against the wishes of people and it is an attempt to run PCB in a dictatorial manner. He also hoped that after this suspension, a no-trust motion would be put forward against incumbent PCB chief Ehsan Mani on August 30th.

PCB on Wednesday, had announced that it has adopted the new constitution. The changes brought have come on the wishes of Prime Minister Imran Khan, who has been a long-time advocate of regional cricket. 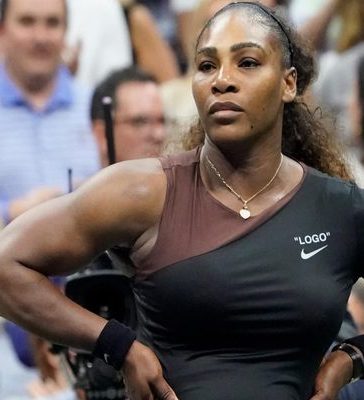