The chief minister Punjab has also summoned a meeting on Friday in connection with the case. 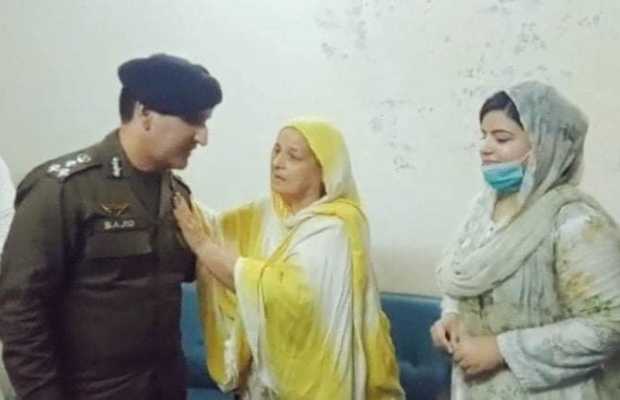 The investigation into the 14 August Lahore incident has brought more important revelations about the case to light.

The girl, who was allegedly assaulted at Minar-e-Pakistan in the provincial capital Lahore, underwent a medical examination at Nawaz Sharif Teaching Hospital. Investigative police have so far arrested 30 people.

The SHO of the relevant area arrived at the scene at 8.40 pm.

The police team rescued the girl from the accused and brought her to the police station.

However, the police did not arrest any accused on the spot. Initially, the girl told the police that she did not want to take any action.

As per the investigative team, the victim is a resident of Qila Lachman Singh Ravi Road but not of Shahdara and is a nurse at the Punjab Institute of Cardiology.

On the other hand, the investigating police have so far arrested 30 suspects.

Meanwhile, Punjab Chief Minister Usman Buzdar has directed Inspector General of Police (IGP) Inam Ghani to submit a final report on Frida on the assault and harassment of a female TikToker and her companions at the city’s Greater Iqbal Park on Independence Day.

The chief minister Punjab has also summoned a meeting in connection with the case on Friday.

As being reported, the IGP presented an initial report to the chief minister during a high-level meeting at the headquarters of the Punjab Safe Cities Authority which reviewed the progress made in the investigation so far.