The report has stated that, Rawalpindi ranks second with 1,228 cases after Lahore. Peshawar, on the other hand, reported 1,188 cases. 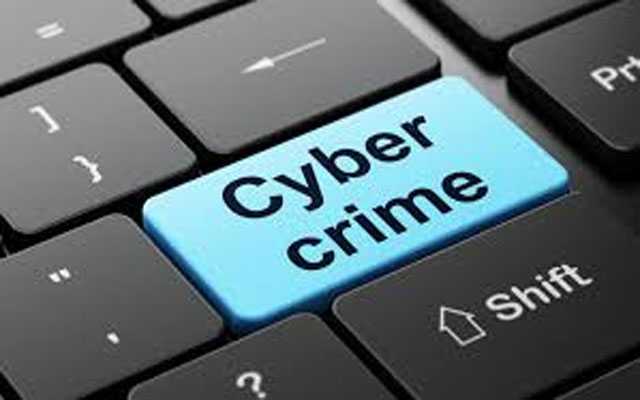 A total of 3,442 cybercrime cases have been reported in Lahore city since the Prevention of Electronic Crimes Bill, 2016 was passed. The Federal Investigation Agency (FBR)  issued a report.

According to FBR, this is the highest number of cybercrime cases in the country as Pakistan has reported a total of 11,000 cases of internet related crimes in the last three years. Of these, only 436 cases were solved. More than 793 cases have been adjourned.

The report has stated that, Rawalpindi ranks second with 1,228 cases after Lahore. Peshawar, on the other hand, reported 1,188 cases.

According to the FBR report, so far 147 cases in Lahore were solved, Fifty-nine criminals were arrested in Rawalpindi and Peshawar declared the final verdict in 42 cases.

“One of the basic reasons why these cases did not reach their climax was because of lack of evidence,” explained FIA Prosecutor Hina Noman.

She said that the complaints are withdrawn as plaintiffs are pressured.

“These people already are traumatised because of which it’s easy to pressure them,” she added.

Meanwhile, in Karachi, only 74 out of 1,174 cases were solved and only 27 suspects were sent to jail.

However, no cases of cybercrime were reported in Gilgit Baltistan, FBR report added.