The raid at the eatery was conducted by Assistant Commissioner Model Town Zeeshan Ranjha along with the Excise and Taxation Department. 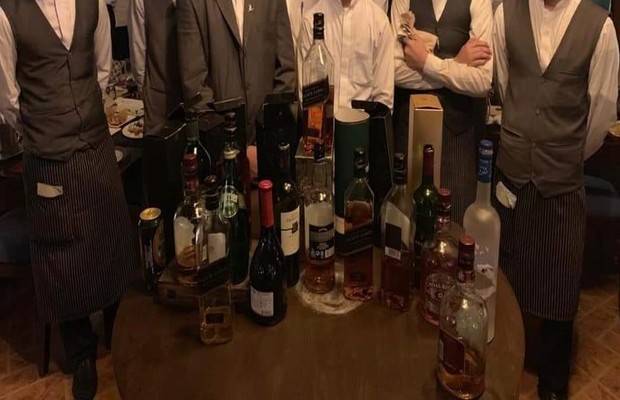 Lahore’s Cafe Aylanto has been sealed for serving alcohol to customers, following a police raid on Saturday.

The eatery located at MM Alam Road in Lahore’s Gulberg area has been charged with illegally serving alcohol. 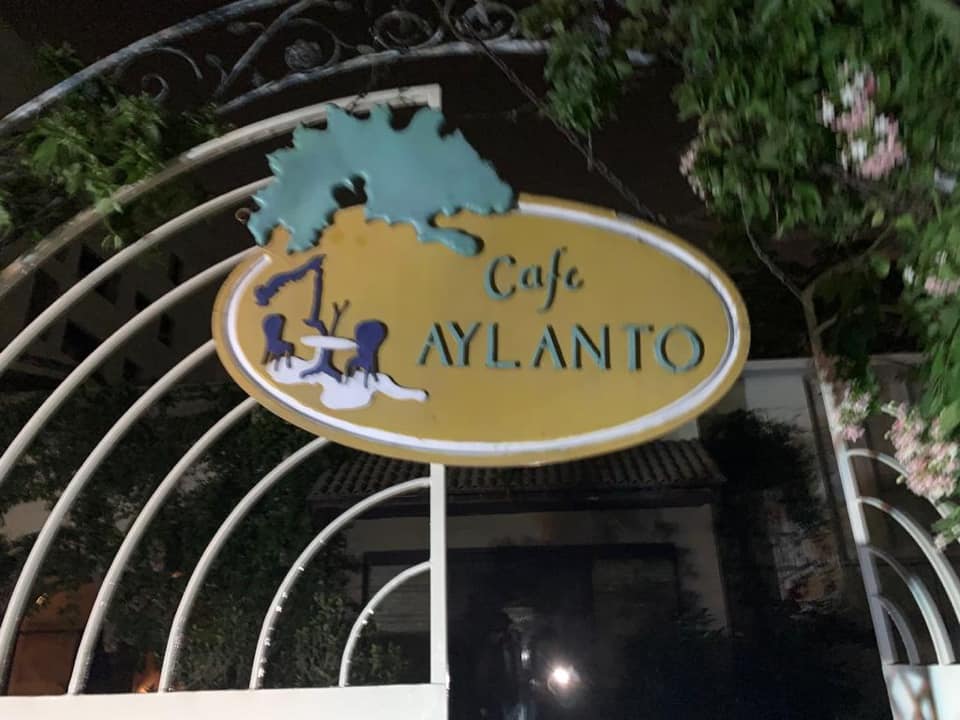 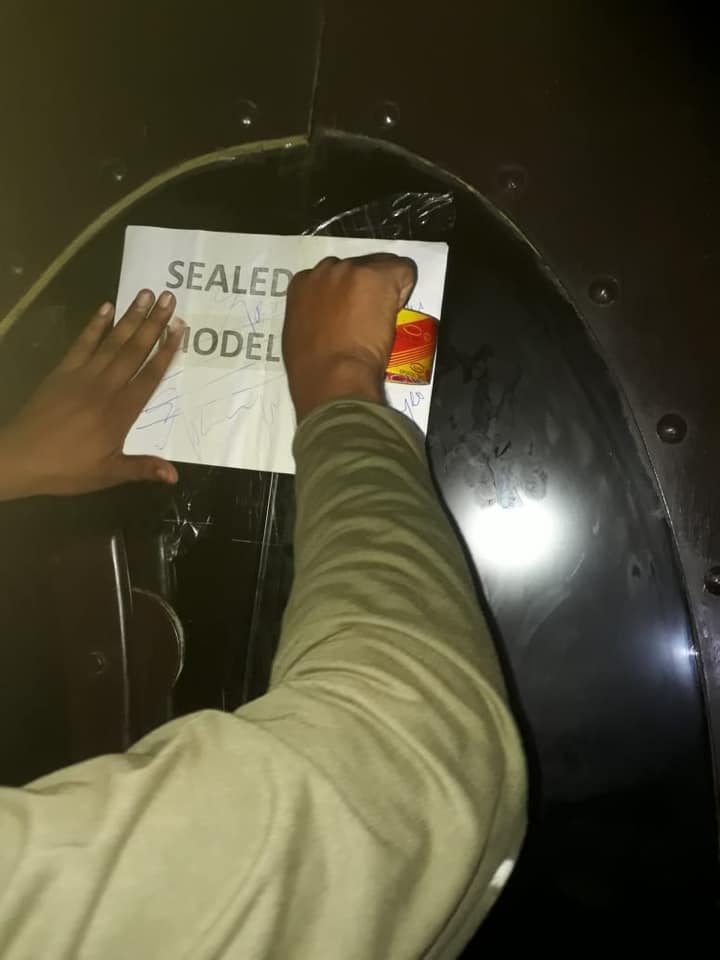 The raid was conducted by Assistant Commissioner Model Town Zeeshan Ranjha along with the Excise and Taxation Department.

As being reported, numerous bottles of liquor were recovered during the raid and as many as thirteen people have been arrested. 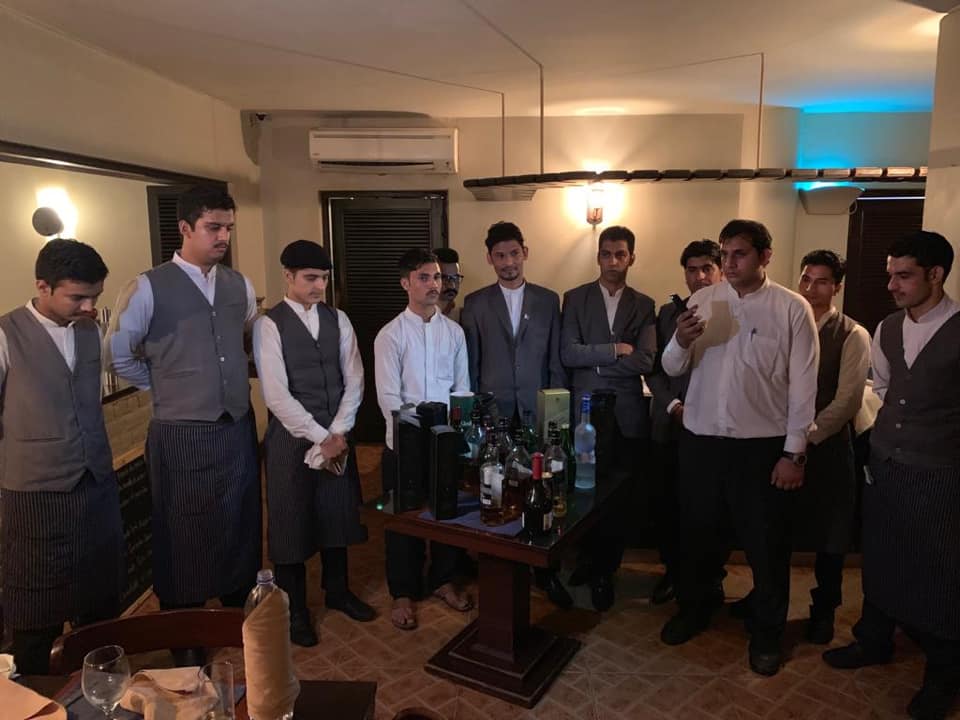 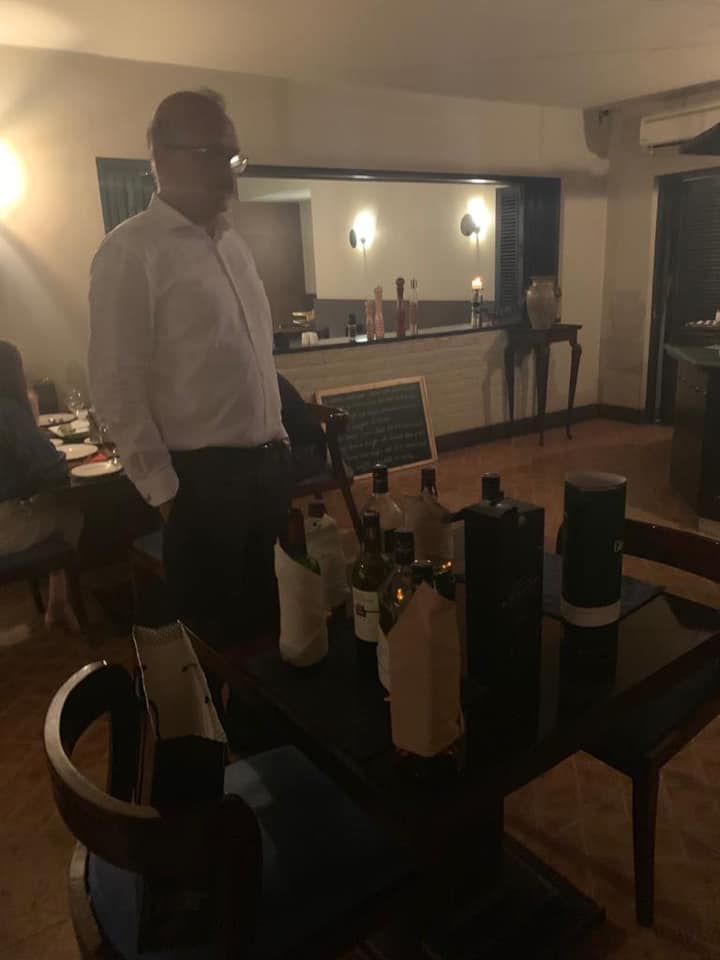 According to the source the police arrested waiters and serving staff but no official statement has yet been provided about arresting the owner of the cafe.

Earlier in 2018, Pakistan Tehreek-e-Insaf (PTI) member of the National Assembly (MNA) Dr. Ramesh Kumar had said strict laws should be enforced to ban the sale of alcohol in the country. 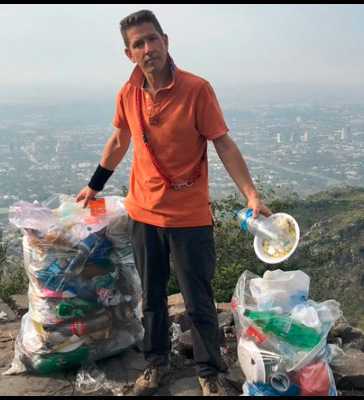