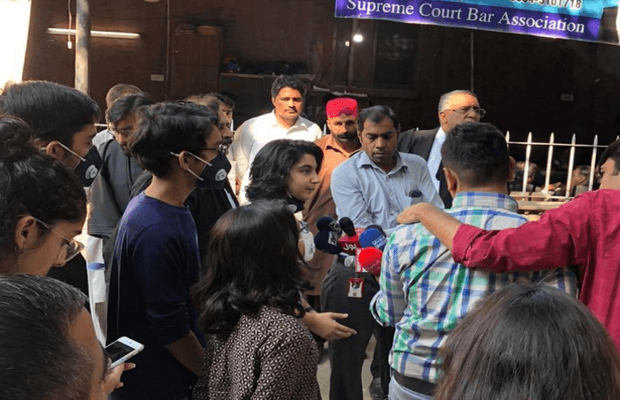 The Lahore High Court has issued a notice to Punjab Environment Protection Council (PEPC) and Punjab Government over the alarming environmental issues in the city. The notice has come as a result of a petition by school and students against the concerned authorities.

The petition said that if as per PEPC a certain area’s quality index lies in the range of 194, it is considered ‘healthy’ however in comparison with the United States Environment Protection Agency the said rating is regarded as highly unhealthy.

The petitioners, schools and college students came forward with their issues caused by hazardous air pollution. The petitioners regarded false ratings as a violation of human rights that deprives the citizens to know of actual environmental conditions.

Petitioners speak to the press. pic.twitter.com/tBeVMf6H6G

In addition to the petition,  is has been reported that as per Children’s Hospital Lahore there has been a tremendous increase in cardiovascular and chest complaints amongst patients in last decade.