He had already retired from Test in 2011. 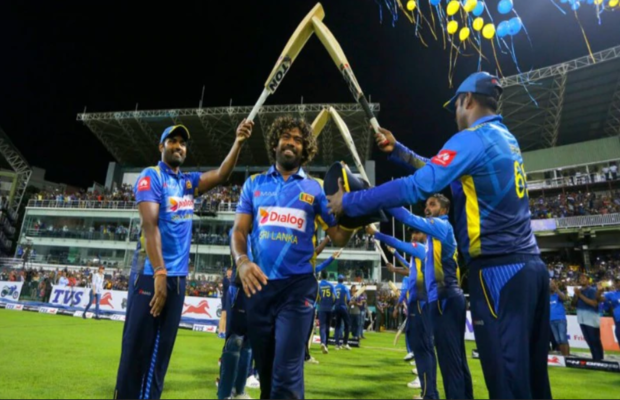 Lasith Malinga retired from one-day internationals after Sri Lanka’s run win over Bangladesh on Saturday. The right-arm paceman finished his ODI career as the 9th highest wicket-taker by taking 338 wickets.

Malinga returned with impressive figures of 3/38 in his final ODI to help Sri Lanka beat Bangladesh.

Retiring Malinga took wickets of Tamim Iqbal (0) and Soumya Sarkar (15) in his first spell and dismissed Mustafizur Rahman (18) on the last delivery of his ODI career.

“I feel it’s the right time for me to retire from ODIs. I have been playing for the last 15 years for Sri Lanka and this is the right time to move on”, said Malinga in the post-match presentation.

Malinga, who finished his ODI career with 338 wickets, said, “My time is over and I have to go.”

“I tried my best throughout my career. Some of the young bowlers in the country have a good ability, so they need to try and produce match-winning spells. You have to be a match-winner for your team, that’s my advice”, he further added.

On his retirement, Malinga finished as the 3rd highest wicket-taker in ODI cricket for Sri Lanka with 338 wickets in 220 innings with only Muttiah Muralitharan (523) and Chaminda Vaas (399) above him on the list.

Since his 2004 debut against the United Arab Emirates, Malinga has played 225 ODIs. He has been one of a formidable bowler in limited-overs cricket due to his unusual slingy action and an ability to bowl Yorkers.

In the recently concluded 2019 world cup, Malinga also finished as the team’s highest wicket-taker, he claimed 13 scalps in 7 innings.

The right-arm paceman, a sought-after player in Twenty20 leagues. He has also played 30 tests, however, he quit the long format in 2011 after battling a nagging knee injury.

tweet
Share on FacebookShare on TwitterShare on PinterestShare on Reddit
Saman SiddiquiJuly 27, 2019
the authorSaman Siddiqui
Saman Siddiqui, A freelance journalist with a Master’s Degree in Mass Communication and MS in Peace and Conflict Studies. Associated with the media industry since 2006. Experience in various capacities including Program Host, Researcher, News Producer, Documentary Making, Voice Over, Content Writing Copy Editing, and Blogging, and currently associated with OyeYeah since 2018, working as an Editor.
All posts bySaman Siddiqui 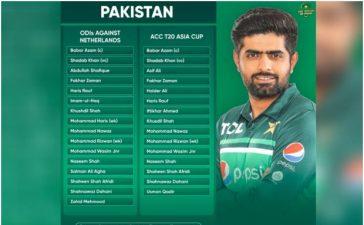 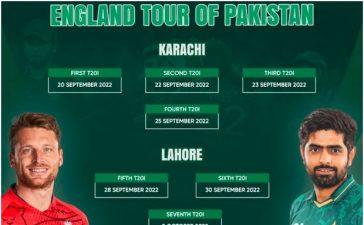