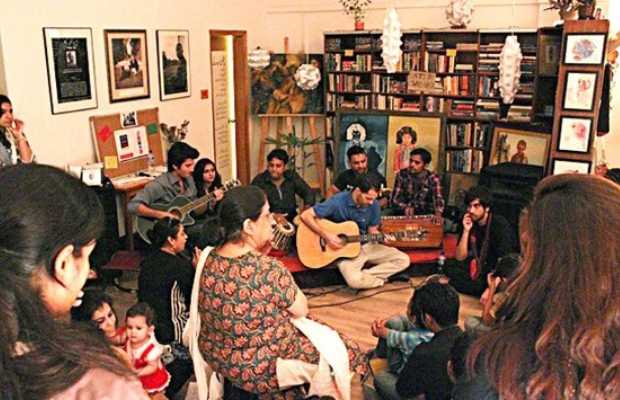 The board running the late Sabeen Mahmud’s community space, T2F in Karachi has decided to close it down, it emerges on Thursday.

The pioneering community venue named The Second Floor, a safe haven for artists, musicians, writers, poets, activists, and thinkers, after its location in an office building, was founded in 2007 by late human rights activist Sabeen Mahmud.

Shakil Jafri, T2F’s director, said: “Due to the pandemic, T2F could not generate revenue to meet its expenses, therefore we have decided to suspend its services. The board will decide the future of T2F in a few months.”

Marvi Mazhar, who led T2F after Mahmud’s murder,  in a statement to the Guardian said: “Suspending T2F’s services is more than a tragedy. Our society is already damaged and filled with extremism and intolerance. In such hard times, we need such spaces and alternatives more than before.”