A division bench headed by Justice Ali Baqar Najafi had reserved the verdict on the plea on October 31. 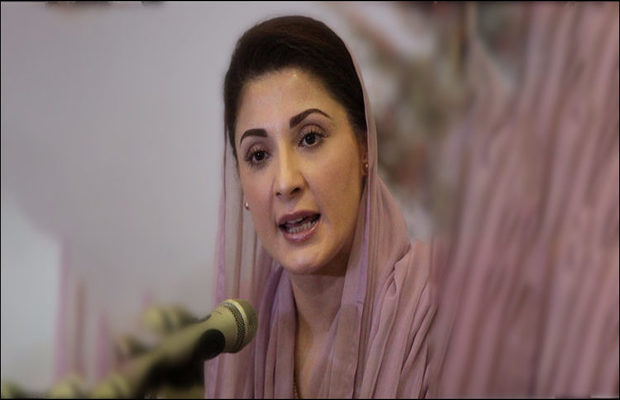 She has been directed to submit her passport in the court and two surety bonds worth of one million each.

A  two-member bench of the high court comprising Justice Ali Baqar Najafi and Justice Sardar Ahmad Naeem announced the verdict, reserved on October 31 after both the petitioner and NAB had concluded their arguments.

The legal representatives of Maryam and the National Accountability Bureau (NAB) were also present in the court. 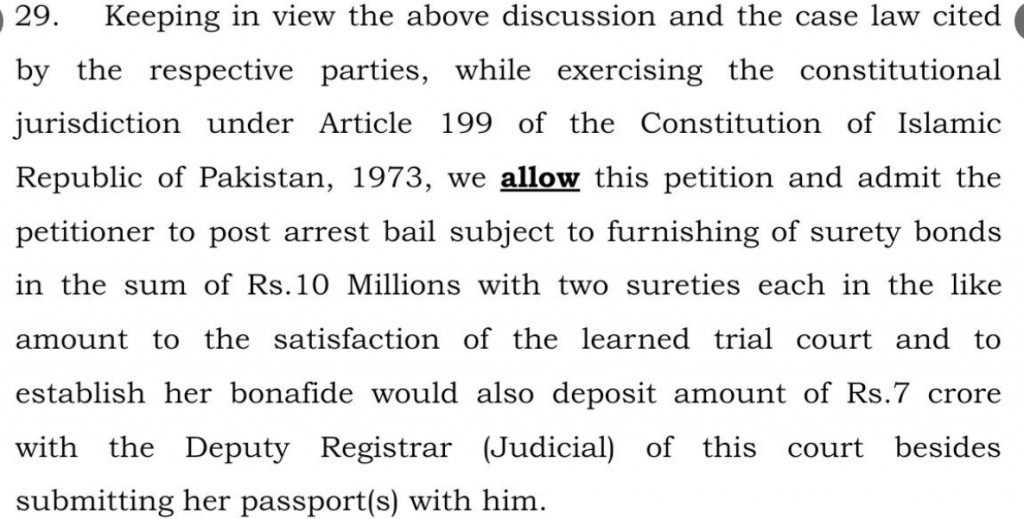 Last week Nawaz Sharif was also given bail by a bench of the Islamabad High Court (IHC) on humanitarian grounds. He was serving a jail term in Al-Azizia reference case,