Lahore High Court issues stay and will be hearing the case on daily basis. 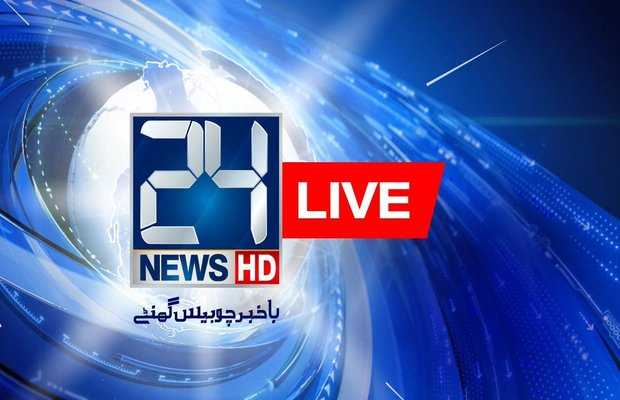 The Lahore High Court on Tuesday suspended a decision by the Pakistan Electronic Media Regulatory Authority (Pemra) to suspend the license of television channel 24NewsHD over “non-compliance with its terms of license”.

LHC has issued notices to the regulatory body and the federal government and seeking their replies on the matter during tomorrow’s (Wednesday) hearing.

PEMRA’s lawyer during the hearing stated that the order to ban the channel was issued by the competent authority.

However, the bench asked the lawyer if the competent authority was bigger than the court.

“Meeting minutes should be presented tomorrow, then the court will decide [on the matter],” said the LHC.

LHC’s Justice Sajid Mahmood issued the order to lift the ban and adjourned the hearing of the case till Wednesday and asked the regulator to submit its reply in the case.

PEMRA has suspended Value TV license over illegally using the name as 24 News. The channel has been broadcasting news and current affairs programs violating the license and rules.