What should we call it sheer ignorance or a failed attempt to play the Karachi card in Pakistan politics? 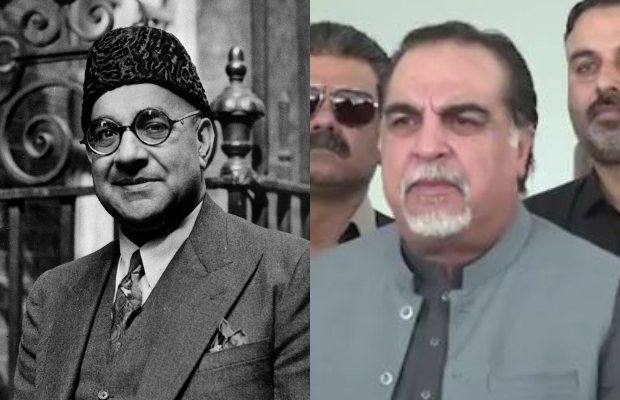 The statement from the governor Sindh Imran Ismail has sent shock waves among the nation for not knowing the history of the country.

In his remarks were shared on the eve of the 70th death anniversary of the country’s first prime minister Liaquat Ali Khan.

“Liaquat Ali Khan, the son of Karachi, was martyred in Karachi [on October 16],” the governor said.

What should we call it sheer ignorance or a failed attempt to play the Karachi card in politics!

It would be a great help for him and other political leaders if they prepare a written statement ahead before speaking publically and humiliate the nation by distorting facts, and could save their faces in public.

The first Prime minister of Pakistan and a close associate of Father of the Nation Quaid-e-Azam Muhammad Ali Jinnah, Liaquat Ali Khan was assassinated by a hired assassin Said Akbar at a political rally at Liaquat Bagh, Rawalpindi In 1951. 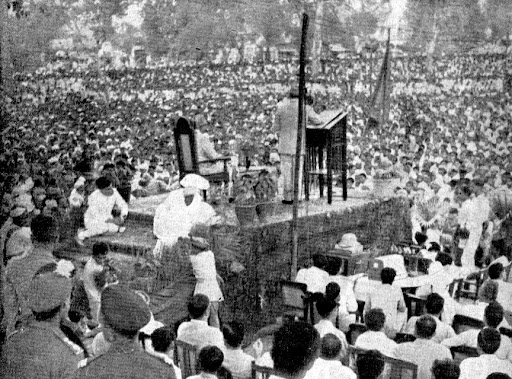 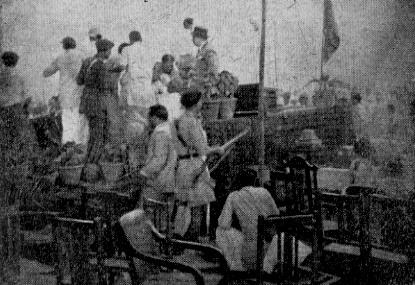 Benazir Bhutto, who served as the 11th and 13th prime minister of Pakistan, was assassinated at the same spot on 27 December 2007 by a 15-year-old suicide bomber.

Governor Sindh’s remarks have left the keyboard warriors in action:

For the sake of the statement of the Sindh governor, It would be better to edit the Pak study and should name Karachi as martyrdom place of late PM Liaquat Ali Khan instead of Pindi #PTIGovernment #LiaqatAliKhan pic.twitter.com/98j7vbkrVb

Sindh Governor Imran Ismail makes a jaw dropping "revelation" that Liaquat Ali Khan was martyred in Karachi (whereas it was in Rawalpindi) pic.twitter.com/NkaC4PUb1q