Lightning kills 26 in various parts of Tharparkar and Sanghar districts

Tharparkar hospitals on high alert after lightning struck during thundershowers. 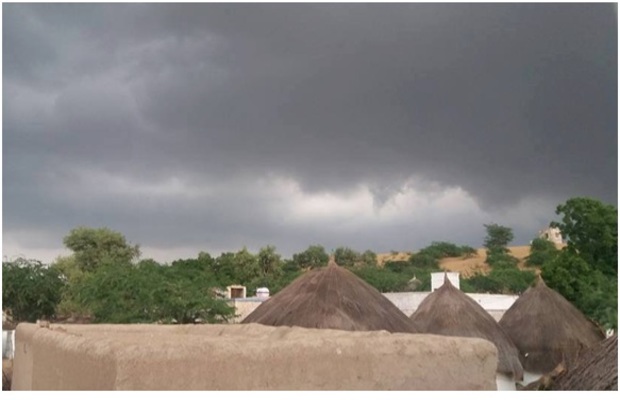 26 people, including women and children, were killed in Tharparkar and Sanghar districts.
1Share
472Views

At least 26 people, including women and children, were killed in Tharparkar and Sanghar districts of Sindh after lightning struck during thundershowers.

The incidents of thunder strike took place at Islamkot, Nagarparkar, Mithi, Chhachhro and other areas of Tharparkar.

Three injured of the incident were reported to be admitted to Umerkot Hospital for medical treatment of multiple burn injuries.

The state of emergency has been declared for the next 24 hours in all hospitals of the district due to the rainy weather and thunderstorm, according to a statement issued on Thursday by the Mithi district health officer.

According to the notification issued, “Health facilities are put on high alert with all provisions, including the availability of doctors/ paramedics, medicines and ambulances”.

Furthermore, at least 23 goats, three cows and two camels were also reported to be killed in the last 24 hours as rain lashed different parts of the Tharparkar and Sanghar districts.

tweet
Share on FacebookShare on TwitterShare on PinterestShare on Reddit
Saman SiddiquiNovember 15, 2019
the authorSaman Siddiqui
Saman Siddiqui, A freelance journalist with a Master’s Degree in Mass Communication and MS in Peace and Conflict Studies. Associated with the media industry since 2006. Experience in various capacities including Program Host, Researcher, News Producer, Documentary Making, Voice Over, Content Writing Copy Editing, and Blogging, and currently associated with OyeYeah since 2018, working as an Editor.
All posts bySaman Siddiqui