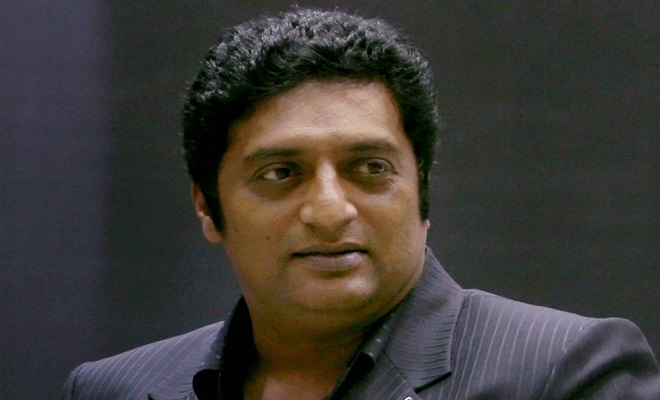 In an unexpected turn of events, Bollywood actor turned politician and independent candidate for the Lok Sabha, Prakash Raj, left a Bengaluru Central counting centre midway after learning that he was trailing at number three behind the BJP and the Congress candidates. The award winning actor has been contesting elections against Rizwan Arshad of the Congress and sitting BJP MP PC Mohan.

According to the Election Commission PC Mohan has been leading from the seat with over 4.9 lakh votes against Arshad’s tally of 4.7 lakh votes. Prakash Raj was discovered to be way behind at 23,980 votes.

Bengaluru Central has always been a BJP bastion. Mohan won the seat in both the 2009 and 2014 elections from the same centre.

Prakash Raj has been a vocal critic of the BJP led government and has earlier claimed that Bollywood filmmakers stopped offering him roles since he had been critical of the Prime Minister Narendra Modi-led government.